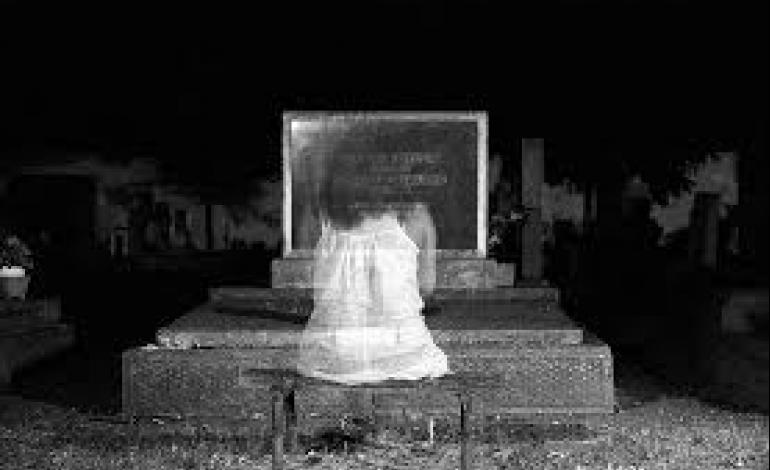 There is no paranormal team, society, or organization that can claim to “cure” a haunting or paranormal activity every time it is investigated. In fact, there are quite a few paranormal reports which are investigated by paranormal teams, yet never get diagnosed properly or resolved in a way which provides relief for the individual or family unit. This can be caused by anything from ignorance to a simple lack of investigative resources, as well as a host of other factors.

In many cases it is not intentional. In some cases the goals for a particular investigative team are not to treat the issue, but only to identify & document it (which in itself is not inherently evil).

What is to be done with that evidence can become a moral issue because in those cases people are sometimes more interested in garnering evidence for their personal collection of paranormal documentation than they are in actually helping the family cope or deal with the present activity should it be properly identified by using the paranormal proof to find credible “closers” to deal with said activity instead of displaying it all over social media.

Whether or not the issue can be resolved through spiritual intervention of some type, one of our goals is address the fear factor whenever it’s present. Humans fear what they don’t understand. The more information one can receive about what may be transpiring, the less uncertain they feel about the situation at hand. Then in turn they are better able to deal with paranormal activity if or when it arises.

We have had cases where we were able to see this transpire over time. We have clients who still may experience paranormal activity from time to time, yet their attitude & demeanour has changed from one of fear & anxiety to one of say how a parent may treat a kid for example, which is to say without fear.

As we worked with them through the various stages of the investigation through to the end, we answered as many questions as we asked which was quite a bit many. Not only do we answer questions, but we provide information sources they could access as well as general emotional support for whatever it is in which they are experiencing. Do not underestimate this as an effective strengthening tool for the client’s emotional state, which by the way resonates throughout the entire family.

There are also psychological, metaphysical, & theological based meditations one can employ to remain not only calm, but strong while also enjoying protection from & a connection to ones God. Smudging & burning incense while saying greater good prayers or affirmations is another way for the client to take a positive proactive approach, while being truly affective.

Exceptions? Like what? Remember the golden rule of paranormal investigating; the team/group must never make the situation worse in any way. So if you come across something that could scare the hell out of your client for example, make sure your group discusses the best way to relay the information to the client, so that you aren’t just dropping bombs on your clients without considering the ramifications first.

Establishing a relationship with a psychologist or a psychotherapist who can address post-traumatic stress disorder is definitely a huge asset to any paranormal team because some clients have developed PTSD from both paranormal & non paranormal events which should be worked on if applicable.

Our society has a resident psychotherapist who understands that paranormal events can & do happen, so there is no judgement factor many people feel from therapists in general. Plus a psychologist or psychotherapist can also identify other mental stressors or disorders which may be present.

This is always a perspective worth noting, coming from the right person or a collective body (if that luxury of applied academics is not present). Unfortunately most teams don’t have a mental health professional, not because they don’t want that resource, but because it’s simply unavailable. This isn’t absolutely necessary to help a family however.

Some folks are just more open or sensitive to the vibrations or manifestations that others don’t seem to pick up on. So even if the paranormal activity can be alieved in their environment, they may experience activity at other locations or attract new attention while out & about. For these clients, learning how to deal with this ability is imperative. They already know they have paranormal activity. They ultimately need to learn how to deal with it on their own, in case everyone they ask can’t prevent any future interactions.

The other thing we encourage is for the client(s) to actively make efforts to plug into God & the greater good on a regular basis & to refrain from sinning. This is referred to as maintaining or wearing your spiritual Armor. That way when the clients call on God they feel their connection much stronger, which in turn distracts evil from feeding on the fear because fear is replaced with love, which is a fantastic high vibration like no other.

So if the crossovers, liberations, cleansings, smudging’s, or deliverances didn’t work, which at times does happen, then at least you have provided some light of certainty which penetrated the darkness of unknowing they first approached you with, that darkness which was derived of fear & uncertainty.

They can also decide whether they should stay or go, making a much more informed decision at that point. Sometimes that is the wisest decision, assuming all other avenues have been assessed & tried (even repeatedly).

Each case is unique, but putting some energy into alleviating the fear factor is one thing which can go a long way, & it’s wonderful to see when that end is achieved. So don’t be averse to setting up some protocols with in your team to promote that end. It’s an awesome gift to alleviate someone else’s fear. If a little education can go a long ways, then how much more can a lot do? The answer to that are wonders. Peace & Blessings.