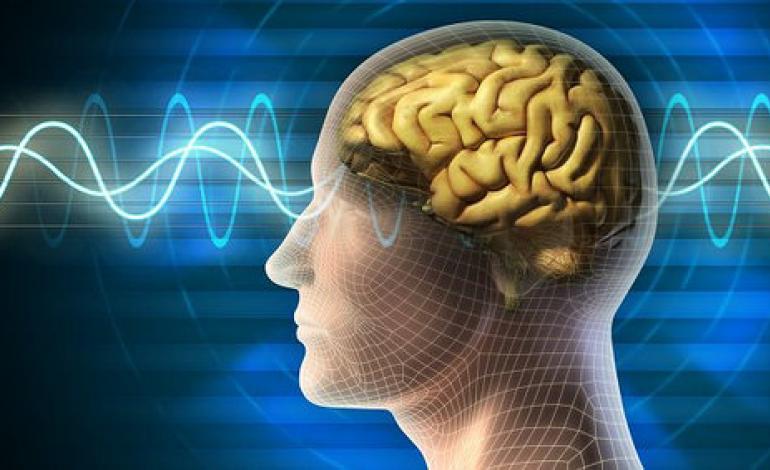 A Near Death Experience or NDE for short is described as any experience in which someone who is clinically dead, close to death or suffering from some trauma or disease that might lead to death perceives events that seem impossible, unusual or supernatural.

The phrase ‘near death experience’ was coined by Dr Raymond Moody in his 1975 book ‘Life After Life’ where he brought the concept of these experiences to the publics attention. Moody developed a prototypical near death experience, compiled from 150 accounts given to him by people who had a close encounter with death and survived to tell the tale. Moody says a near death experience may include some of the fifteen key features he identified but not all of them and this was later confirmed by Dr Kenneth Ring in 1980 who found that people went through the experience in stages and a large number of them experienced only the first key features.

A prototypical NDE will contain identified features such as the following: being able to hear an uncomfortable noise (a loud ringing or buzzing), a sensation of separation and moving very rapidly through a long dark tunnel towards a very bright light. A feeling of being outside of the physical body and being able to look down upon it. Spirits of friends and relatives who have died coming to meet the person and help them evaluate their life, an instantaneous playback of the major events of their life. The approaching of a barrier or border which represents the limit between earthly life and the next life. Intense feelings of joy and peace, the person knowing or being told they must go back to the earth and then the spirit being reunited again with the physical body.

There is no doubt that the near death experience occurs in all cultures and all walks of life regardless of spiritual beliefs and age or gender. Some people have reported to have had a near death experience even when they were unaware of that such a phenomenon existence. It has however been shown that the type of near death experience varies and is dependant on the nature of the events leading up to a persons death. Terminally ill people are said to be involved in a more positive experience as oppose to those who were involved in accidents or falls. For those expecting death life reviews rarely occur as they would have had the opportunity to take stock and prepare for their death in advance.

There are many theories explaining near death experiences and with the advances in resuscitation techniques more people are being brought back from the brink of death to tell their stories and provide evidence of its existence. The theories tend to fall into two categories, the supernatural (spiritual and religious) and the scientific (physiological and psychological). The most simple spiritual explanation is that the person is actually remembering and experiencing things that happen to their dis-embodied consciousness. When they are near death their soul separates from their body and goes through the border between our world and the that of the afterlife. They are then shown a glimpse of the next realm, be it heaven or the religious equivalent of their choosing/creation, then they are either pulled back to or choose to rejoin with their earthly body.Science cannot ultimately explain why some people have near death experiences but it offers some compelling evidence that many of the experiences may be psychological or physiological in nature.

Some can be accounted for in the way our brains process sensory information. What we see as ‘reality’ around us is an accumulation of sensory information the brain is receiving at any one given moment. A system of nerves and muscle fibres then allows our brains to know exactly where our body is in relation to the space around it. Now add drugs like ketamine or morphine and trauma into the equation and our senses malfunction. What we then perceive as a real experience is the brain trying to interpret this faulty information. It is thought this overload of information sent to the brains visual cortex creates an image of a bright light that gradually gets bigger and bigger, hence the feeling of moving along a dark tunnel. This spacial awareness distortion combined with oxygen deprivation to the brain can create a sense of leaving the body and floating in space. Cerebral anoxia (lack of oxygen supply to the brain) can also account for a sense of well being and power. Hypoxia (impaired oxygen to the brain)can give rise to temporal lobe epilepsy which in turn can cause seizure induced perceptions and imagery. The peaceful euphoric sensation commonly experienced during near death can be attributed to the increased levels of endorphins produced by the body during trauma as a coping mechanism.

There are a number of theories been put forward that try to account for near death experiences but none have been empirically proved. There is no doubt that near death experiences exist but the debate is in whether or not people are actually experiencing what they perceive. Are they hallucinations? spiritual experiences? proof of life after death? or simply chemical changes in the brain and sensory organs?

So far science only endeavours to focus on the aspects that can be explained and not on the ones that can’t. The focus is usually on a single feature and not the experience as a whole, with the arguments against each theory been quite compelling is it a glimpse into the afterlife, proof that it exists or is it just our physical bodies dying. The inadequate amount of pure evidence does not mean these experiences should be disbelieved or ignored it just means that we need a greater understanding of the near death experience as a whole concept and what it means, be it spiritual, physiological or psychological.