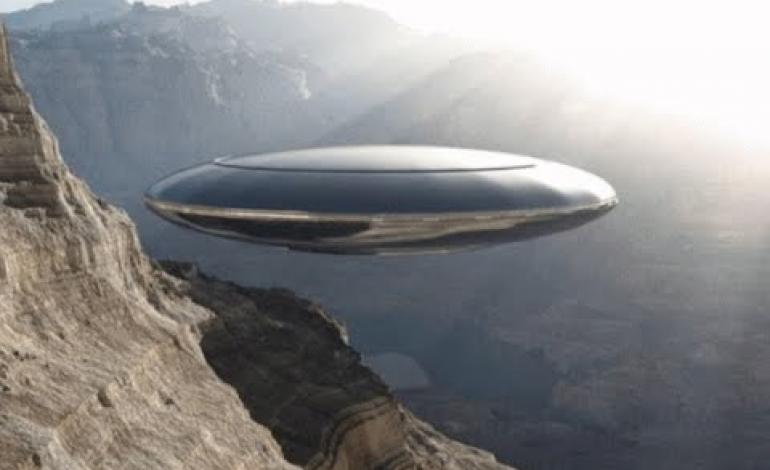 Becoming aware that you have a psychic ability for the first time can be quite a frightening experience, we are pre-programmed to attack such things with reckless vigor and to label people who claim to possess such ability’s as fools, liars or worse throughout history witches warlocks and/or demon possessed.

Although we need not be afraid of being put to death by the church/religion these days we however do have to deal with scrutiny from the general public that can lead to the loss of family, friends and indeed can and has destroyed many careers just by asking questions and/or taking an interest about such things, the subject of psychic abilities is right up there with the nut’s who experience a Ufo or an abduction by alien humanoids - so we have been programmed to believe.

Disclosure of such truths; if known - will never come from an organized entity like a Government for the simple facts stated above, However humans are endowed with a sound intellect if properly utilized, we have built in tools such as logic, intuition, curiosity and discernment to mention just a few, if we re-train out intellects’ to incorporate statistical data we can see the validity of such subjects as Parapsychology and Ufology and move those who investigate such matters into the light of peer review instead of listing them with the labels at present are destructive to any individual and/or career claiming ability, Experience and/or interest.

With Talk radio shows and the free internet, We are now experiencing a rush of first person witness never before experienced in the history of such subjects, speculation is now left in the minds of those who have not experienced and those who would debunk and/or deliberately obfuscate the use of such information, the numbers speak for themselves the scale is tipping in a direction showing there are more people with psychic abilities and that have Experienced a Ufo or abduction than there are skeptics.

If Mankind were to take off his/her blinders and clear his/her thinking not to mention be honest with himself he would see that such subjects as religion, are as supernatural and impractical as the labels he places on those who have or are interested in psychic abilities and Ufology, The Holy Bible is as supernatural as it gets there is no psychic definition known today that is not covered and/or practiced by the people written about in this history/book called the Bible as well every civilization known to the history of our species has similar or exact knowledge.

In my opinion mankind is on the brink of Re-discovering what it is we are and on the brink of clearing or minds from our self-induced amnesia, mankind is much more than a labor force that produces for the queen like a beehive or ant colony, we are a self-aware spiritual eternal entity that has no beginning and no end, the sooner we understand this the sooner we start living a natural life and throw away this Un-natural existence in service to the material.