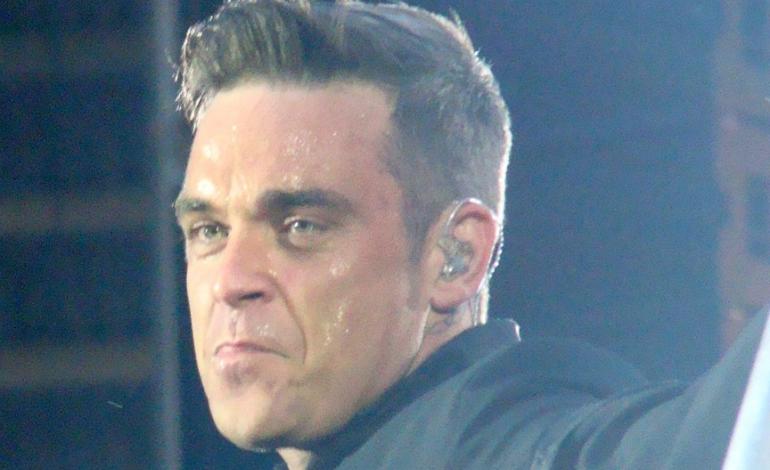 In 1972, David Bowie, one of the most brilliant and influential musicians of all time, released the concept album, The Rise and Fall of Ziggy Stardust and The Spiders from Mars. Donning the persona of Ziggy Stardust, Bowie told the story on an alien visitor to our world who came to warn us that the end of the world was near. His message of peace and love while rocking it out on a guitar got side-tracked by drugs and his ego leading to his downfall. Bowie, touched off a short lived musical genre with Ziggy called Glam Rock. A genre that influenced Goth and emo. Was Ziggy Stardust just the product of a clever imagination, or was David Bowie inspired by something unexplained?

Ever since his childhood in the UK, David Bowie had a passionate interest in Ufology. Even editing a newsletter on the subject when he was a teenager. In 1975 edition of Cream Magazine, claimed that he witnessed strange lights in the sky, as well as close encounters as an adult. But, Bowie’s encounters didn’t stop at merely witnessing strange lights. David Bowie claimed to be an abductee.

In the same interview, Bowie claimed that alien beings took him aboard their craft and installed an implant somewhere in his body and it controlled his actions and gave him inspiration. To the regular reader of Cream, this story might seem a bit out there, but Bowie didn’t care, he firmly believed that this happened.

Later in his career, Bowie, claimed the implant directly influenced him to create Ziggy Stardust and the cult film, The Man Who Fell to Earth. The film somewhat mirrored Ziggy, but instead of a rock star, the main character was an international business tycoon. If you have never seen the film I encourage you to watch it. It’s weird but great.

Upon hearing Bowie’s stories, sceptics would site Bowie’s drug problem and the encounters were nothing more than drug induced hallucinations. Bowie maintained that his encounters with alien beings were true. David Bowie passed earlier this year and took the truth to his grave.

David Bowie isn’t the only musician to claim that visitations from alien beings influenced their career leading to great music. Robbie Williams, a British musician and former member of the boy band, Take that, claimed that after going solo the paranormal and Ufology directly influenced his music. Williams claimed that since he was a child he was fascinated by all aspects of the paranormal. And like Bowie, Robbie Williams claims to have had close encounters as well.

Robbie Williams claimed to have had three close encounters with alien beings during his life. The first occurred as a child when he saw strange lights in the sky. The second close encounter happened when he and his band mates were on tour as they travelled through Southern California. And lastly after he wrote a song about alien contact. The stories of his encounters are a bit vague, but he insists they were true.

Throughout his career, Robbie Williams, Incorporated paranormal themes as well as alien contact in his songs. In 2008, Williams, produced a documentary for the BBC about UFOs and attended a UFO convention in Reno, Nevada. Some of colleagues in the music industry may regard him as a sci-fi geek. If he is, Robbie Williams takes the subject seriously.

Sceptics might say these artists are just creative people with an over active imagination. In my opinion, just because these celebrities are creative doesn’t discount their stories. It just makes them more fascinating.