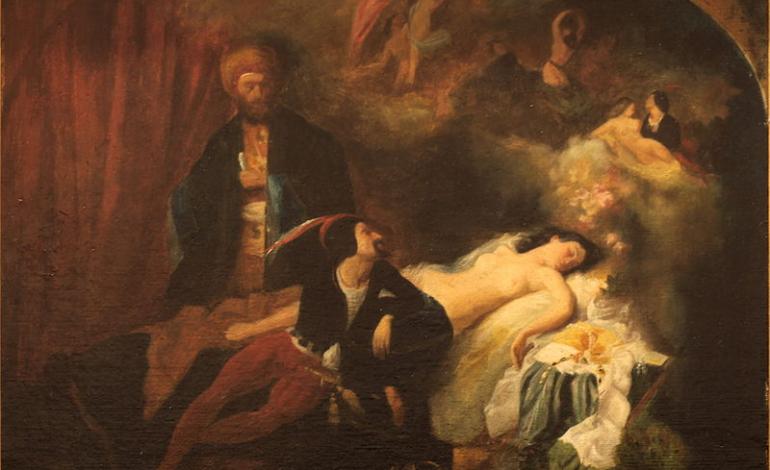 As a Clairvoyant I get some amazing dreams, visions and other-worldly experiences.

One of the most interesting ones that I have had was with the late Simon Gipps Kent.

He was a much loved child and adult actor from England. I used to enjoy the shows that he was in when I was growing up. I was very shocked and saddened by his death back in 1987 as were all his fans.

For a period of months back in 2012 I was being visited by him. This man was in distress, what we call a crisis spirit. He spoke to me in dreams and he was present along with a late friend of mine during readings for my clients. During the course of our communications, I was told, or as we Clairvoyants and Psychics say, given the impression by Simon himself, the following information.

He told me he did not take his own life, and he was never suicidal. He also told me that the “drugs” that he was supposedly taking was Morphine, a pain killer for his back. I was shown an image of a young slim man with brown curly hair, wearing a brown leather jacket and blue jeans, leaning over him injecting him with a powerful drug. The man waited in the lounge room of Simon’s flat until Simon expired. Simon also informed me that this man is also in spirit with him. To me the man seemed to be around the age of 28. Some one that Simon knew and trusted. I could see the Ambulance out in the street and the Ambulance men entering the flat. One was a man in his 50’s He just shook his head as if to say, huh, another junky.

Simon was aware of what was going on around him at his passing, he knew who was behind this. Simon also gave me the feeling that he had been abused as a child, he tried to cope with this in life as best he could. He was a rather up beat and cheerful soul despite his suffering.

Simon came through as a very gentle soul, and very polite, he was most adamant that his name be cleared of any wrong doing. I told him, he may not get what he is seeking in this time line, I would do my best for him to shed light on his death. His parents were also not fully aware of what was going on in his life. Simon loved his mother very much and never wanted to worry his mother.

She never knew of the suffering that he was going through from childhood. I got the impression a sibling knew but was unable to say so. I was also able to do automatic writing messages with Simon.

I have kept these, as one day they may be given to a family member or a close friend of his. This friend was a very close friend from his youth. I was woken by one morning by Simon and was guided to my computer. Only to discover this dear friend of his, was emailing me for help.

Simon’s friend had read my blog post on Simon and contacted me. Next thing I have Simon channelling through me answering his friend’s email. I could see Simon wearing a white Arran knit jumper. Which his friend confirmed, Simon loved hand knitted jumpers, especially those made by his mum. His friend was able to confirm what I was saying, including the back problem. He was born with a spinal problem. The pain got worse as he got older.

Now Simon’ friend was still grieving all these years and had lost touch with the family. Desperate to have closure Simon’s friend communicated with me for about a week off and on. It was important to find Simon’s resting place too. Which meant traveling to England to spend time searching. Simon did guide his friend to the correct place, but things seemed to go haywire.

Simon’ family are Catholic yet he was not in the grave yard where he should have been. Long story short, he was cremated at Guilders Green. Why on Earth would this happen you may ask? Why did his family not insist on a Catholic funeral? I cannot prove anything, but for him to be cremated would prevent an autopsy to confirm the cause of death. Not Just the Morphine overdose but it would lead right back to who issued the medication. Only a trained person should administer this drug. Understand, a controlled substance that can only be prescribed and administered by a professional. Simon wants the truth out. Sadly I feel those that could answer the questions are no longer on this earth.

I can fully understand why Simon is not at peace and is seeking out help. When a person dies in suspicious circumstances, the soul will not stop trying to get justice, whether in the current time line or later on. It is very important that people understand this and respect the deceased’s wishes.

The Karma from this death is currently playing out as we speak. Spirit works in powerful ways and in ways that the living do not always understand. I can honestly say that Simon and his friend do have some form of closure. His friend is no longer suffering from his loss and is now able to feel him around for comfort. I am most humbled to be of help to both Simon and his friend. I wish the friend’s name and gender to remain secret. Unless this friend states otherwise. I gave my word on this, I respect privacy. I pray that Simon is much happier now than what he was when he made contact with me.

I did say to him I would be most honoured to have him as a friend. He would have made a great psychic himself, the connection was that powerful, that can only come with pure and unconditional love. God Bless you Simon and all of your family. As a parting gift doing automatic writing he said, ”you never know how much you are loved until you are gone”. He then signed off in his signature.

I am so lucky to be given this opportunity to share this with the world and Simon’s family and fans.

Blessings to all of you.