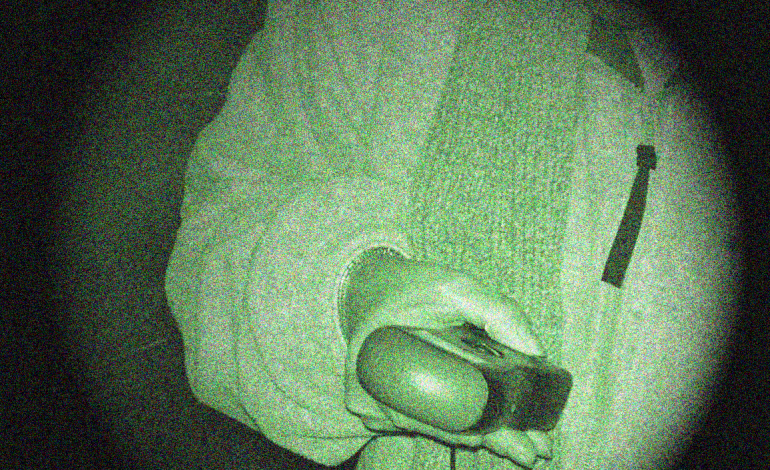 Recently, while scanning through posts on social media, I came across an internet radio host promoting an upcoming show purportedly dedicated to a discussion between paranormal investigators and skeptics. The comments accompanying the post, made by both fans and the show’s host, weren’t about ideas or concepts that could be discussed to further the advancement of serious paranormal studies or how these two divergent groups could find a middle ground from to move forward. Instead, the comments and responses focused primarily on the entertainment value of refusing to recognize or consider the skeptical point of view and how listeners enjoyed hearing this host demean and dismiss the value of a skeptics interpretation of paranormal events. Without even having to hear the show, it was obvious what direction the host was planning to take. The skeptical guests were there not to have their ideas heard and examined, but to be ridiculed and demeaned in a public forum.

The paranormal community as a whole cannot expect the respect of either the public or mainstream science while some members plan the premeditated ridicule and dismissal of any differing point of view before it can even be made. Unfortunately, this unprofessional and alienating way of thinking is not an isolated incident planned by an over-zealous host to create interesting and dramatic paranormal entertainment. This attitude can be found throughout all levels of the paranormal field from interested believers and investigators to many of its more prominent public figures. Instead of welcoming intelligent and insightful discussion, activities like this only serve to widen the divide between the paranormal and scientific communities, fostering an attitude of distrust and disbelief within the minds of skeptics and scientists alike.

To a certain extent, this radio host’s dismissive attitude is not without its justification. Since the early days of paranormal research, much of the scientific community has been quick to downplay any attempt paranormal researchers have made to study the unknown. From investigation techniques to the type of equipment used and the analysis of evidence, the paranormal community has been under the often biased scrutiny of much of the academic and scientific communities, generally being pushed aside as an unfounded and unscientific pursuit. This lead to a defensive and protective attitude among paranormal researchers until the paranormal community finally distanced itself from mainstream science. As this happened paranormal researchers began relying primarily on each other and believers to validate evidence and techniques. This served to not only widen the divide between the paranormal and science but also created competition among researchers to collect evidence that was more dramatic and convincing than anyone else. At this point, many paranormal investigators stopped looking at their evidence with an objective eye and allowed their egos and personal beliefs to take over.

With public interest in the paranormal continuing to grow, some in the scientific communities are breaking ranks and beginning to to look at the unexplained with, if not a believers point of view, at least a willingness to accept some of the possibilities presented by paranormal researchers. For this shift to continue, paranormal researchers have to be open and accepting of criticism and review from the sciences. In a field with more than it’s fair share of unscrupulous individuals promoting unsubstantiated claims and faked evidence, any documentation presented must be looked at with a objective eye. These researchers have to accept that at least some criticism is often warranted. The investigators don’t have to embrace every point critics make, but they do need to listen and show a willingness to address these points in a professional manner, providing better responses than “I know what I saw” or “You had to be there to understand”. They also need to ask questions. When displaying evidence and confronted with a detractor, investigators can’t be afraid to ask what can be done to help validate future evidence.

Openly asking the scientific community to provide advice and guidance based on what they would consider sound principles opens up a dialog and shows a seriousness that would be respected. It also motivates the sciences to provide input that if followed could help uncover evidence that can not be easily dismissed. But this type of dialog is unlikely to happen while members of the paranormal community freely attack those who disagree with their views and beliefs. There is little motivation for the sciences to be involved with paranormal research if they believe that their theories or opinions are simply going to be points over which to argue. Until the paranormal community can collectively make a shift to recognizing the views and perspectives of their scientific detractors and foster a willingness to address those issues research into the unexplained is always going to be labeled by many as quackery and pseudo-science. If this shift in attitude does occur and members of the scientific community still refuse to address any legitimate questions or provide any viable suggestions, at least the paranormal community can say that it was open and willing to hear their thoughts, and politely point out that if science isn’t interested in looking for answer to the unknown, they shouldn’t criticize the people who came to them for guidance.