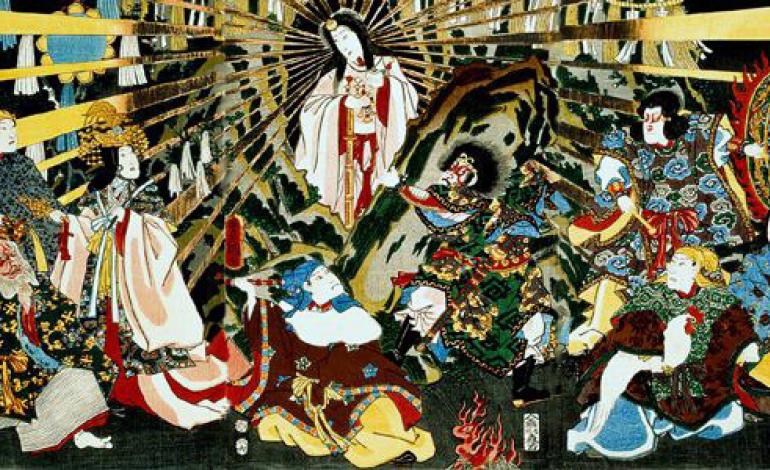 There are as many theories of reincarnation as there are believers. No-one knows for sure just how and even if peoples souls reincarnate just that it has been a concept long held by many cultures and religions. There is much evidence both for and against reincarnation and some of it is extremely persuasive.

The evidence for reincarnation mainly rests upon the research of the information people have recalled of their ‘previous’ or past lives. A majority of this evidence comes from children’s spontaneous memories. Memories that are present almost from birth and which, therefore, are not contaminated by history lessons or what has been read in books but can be confirmed upon talking to relatives of the past life in question. People have been found to display knowledge of a previous life including names, places, facial recognition from photos, the finer details of their death and in some cases language skills never learnt in this life. Believers claim that any inconsistencies in the details given are down to poor record keeping at the time of the past life.

The most compelling evidence of reincarnation is where people have displayed abilities, talents and even birthmarks, deformities and illnesses that cannot be explained by inheritance or pre/perinatal occurrences. In a few cases the previous and the present lives have identical handwriting and even upon professional analysis it is difficult to tell them apart.

However, there are alternative explanations to the theory of reincarnation and that during a past life recall other phenomena may be at work. It may appear that the person is recalling a genuine past life of theirs but in reality they are not. The evidence against reincarnation mainly rests upon the intricate workings of the human psyche. The mind is a powerful substance that can influence the body (mind induced physical injury) and can create powerful images (false memories).

One possible phenomena at work is known as Cryptoamnesia, this is where a person has memories or skills but has no knowledge of where they came from. The experiences occurred or the knowledge was gained during their current life, usually in early childhood and then hidden from conscious memory until they resurface again during hypnotic trance. Another form of evidence against is the phenomena of The Collective Unconscious, a concept devised by Carl Jung. This is a pool of memory which contains all that has gone before, not only for our individual families but for the whole of the human race. During a past life recall the person is actually dipping into this universal memory bank. It’s rather like the Akashic record but this is part of our consciousness and contains many archetypes or universal symbols and images that cross the cultural boundaries. Symbols can include the mother figure, the hermit and even the devil.

Genetic memory transmission is yet another phenomena at work. Just as physical characteristics are passed on from one generation to the next and so on, so are memories. This means that during a past life recall it is possible to access ancestral memories located in our DNA and to re-live the life of one of our genetic ancestors. However above all we must look at false memory as evidence against possible reincarnation. This is the illusion of something that has never happened or basically the art of fantasizing. The experience of a past life has been created either to hide a present life trauma or it could be the over identification with an historical figure or even the life of an attached discarnate entity been relived through the person on the earth plane. In simple terms more often than not it can be the very fact that the persons mind is in such a state of heightened suggestibility that the therapist has inadvertently implanted an idea or a concept during regression.

There are so many examples of evidence both for and against the possibility of reincarnation but in my personal opinion I do believe in it as a concept. I believe that our energy or spirit continues on after death and continues to learn and evolve. In the search for proof of reincarnation the use of past life regression can eliminate guilt, anxiety and clear blockages. It can help us to develop our potential and unlock latent talents, to create a better understanding of others and reveal our life purpose and reason for reincarnating. Past life regression creates a sense of knowing and accepting oneself as a spiritual being aswell as teaching that the conditions we encounter in our present life are not simply a punishment for ‘bad karma’ or misdeeds in a former life. In the grand scheme of things reincarnation does not have to be factual truth with hard evidence as long as whatever is ‘recalled’ is illuminating enough and therapeutic enough to have an effect on ones present life and enough to give hope that there is something more than just this life to experience.