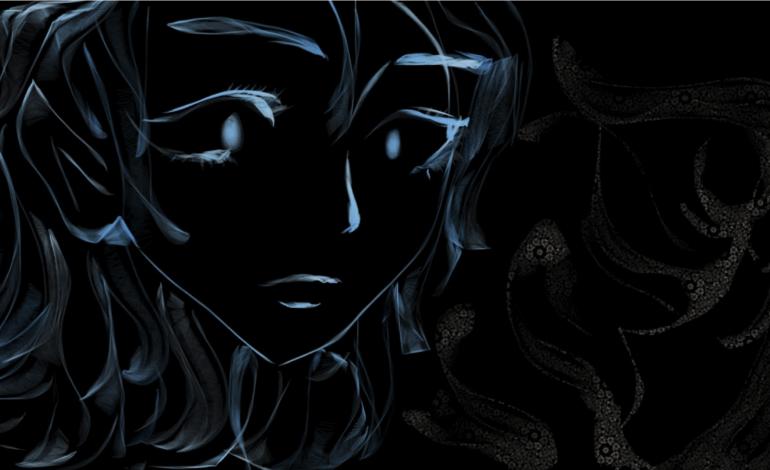 This is the story of a lady waiting for the man she loved as well as the home where they used to live. During their life together they owned a popular eatery that used to be just a few blocks away on the main drag. The man passed away before the lady did. She spent years alone in that old house that she loved, with the porch in front and abundant windows and light throughout. Over time she grew older and got sick…

Things change. Years pass quickly while in eternal states and they are somewhat insignificant like autumn leaves dropping on dead grass.

The house was large on a corner lot and sat vacant for some years, but it wasn’t vacant, really. Not quite.

…People lived in the house eventually, and it became a home again. She was curious but meant no harm. She stayed predominately in the large upstairs bedroom though she moved about freely.

The woman there could sense her and talk with her in her mind. The woman often worked late into the night and would stand at the bottom of the staircase feeling her. Her eyes down there, big and brown, peering up into the darkness and hesitating. On those nights, when the dark haired woman did ascend, she would bolt past the landing and make the turn quickly up the last few stairs. The landing was by her door and a small energetic alcove where she stayed strongest. So strong that she radiated in a most intense way, and the woman asked her without words to please not touch her as she went by.

But she really liked the little girl.

The little girl saw her early one morning before dawn. The girl and the dog entered the bathroom, and she was there. The dog ran away immediately, and the girl stood frozen and staring while she was just as startled to be seen. The child saw a slender semi-transparent old lady in a housedress with a kind enough face and short white hair. While the child did not feel threatened in any way, the girl still opted to never use that bathroom again, and the dog seemed to agree with that decision.

The woman had some paranormal investigation equipment that she kept in a brown travel bag, and the girl started to use these devices not long after. She decided to use this as an opportunity to be found. The girl walked to her mother with an EMF meter and said that the readings in that room were bouncing all over the place. The woman told her that it was due to all of the electronics in that main floor office where they were.

She was able to make a song play through a computer that was not being used. A song she heard the woman play before. She brought it through loud and clear. “Don’t run away it’s only me… Don’t be afraid of things you can’t see… (Dead Man’s Party)

“Have to learn to live with it hon,” the woman said to the girl, “This isn’t the first time, and it won’t be the last… they know they can interact with us. She’s not a bad one. We will pray for her. She told me she is waiting for her husband. That’s all.”

The girl nodded. At ten years old she already knew this and maybe understood more than her mother did.

…She watched the woman brushing the girl’s long brown hair. They were laughing as the woman joked “I wish I had a great big bow to put in your hair like I did when you were little.”

And while the two of them clowned around with the hair brushing she found a large green satin ribbon and placed it in the middle of the floor for the girl to find.

Based on true events.