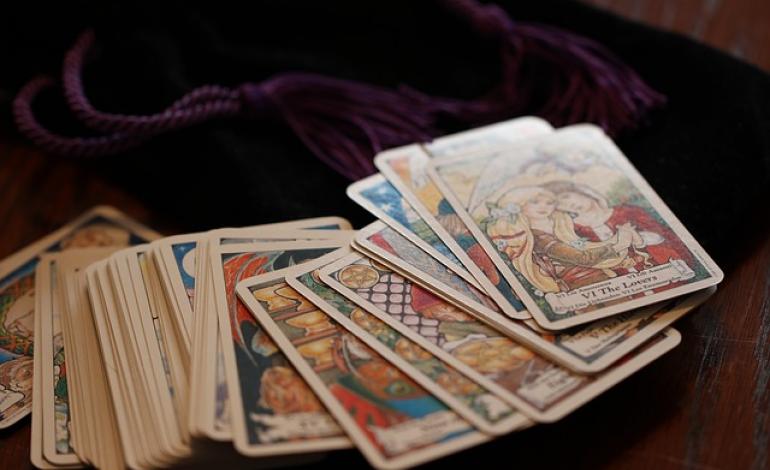 I was perfectly happy with being an ordinary man, living in an ordinary town, with a wife and three little kids. I had an ordinary job working manually. And then everything changed.

My mum passed away in 1984, of cancer, when I was 15 years old. My dad then passed away a few weeks after I’d married in 1993. My daughter was born in 1994, my second daughter 1996, and my son completed my family in 1999. I worked long hours, every day, and relaxed by listening to music and watching football on TV. All very normal, all very ordinary; except, by now, there was an extraordinary phenomenon taking place in my life. My deceased parents had begun to enter my dreams. I was recalling these dreams in every detail. The scene of these dreams would be the streets where I played as a child, the council house where we lived. I was also awakening from these dreams at the same time, every time. 222 am.

Throughout the year 2000, and into 2001, dreams of my parents, where we’d lived when I was child, numerology and synchronicity in my life was an everyday, blatant occurrence. From February 2001 until September 2001 I was talking of Boeing passenger aircraft, New York City, Islam, and referring to the huge foreboding I was feeling with these elements as ‘terror in the sky’. Those close to me of course didn’t know what to make of it all, as I didn’t, and no doubt many who knew of this thought I was crazy. I knew I wasn’t crazy. Tuesday September 11th 2001 confirmed. I’m not crazy. I see the future.

I decided to take my claims of having this so very profound ability and life to the very ‘top’ people I could find, and prove it to them. I pursued mainstream media. This led me to an Eton educated professional film maker, a famous BBC broadcaster, an ITV news editor, some others who work in mainstream television production, and then to a parapsychologist. All of the people mentioned here are still involved to this very day, twelve years since our initial contact, in my life. The reason for this is simple. I told them that I have precognitive ability, visions of the future, and so of course I needed to prove this seemingly outrageous claim to them. I did exactly that, and still do.

The ethos of the Scientific Establishment of Parapsychology is to find rational explanation and conclusion to all and any claims such as mediumship, ESP, and precognition. I warned them they will not be able to. I promised them they will not be able to. They haven’t been able to. All of my precognitions, my so profound life is written sent and collated via electronically time stamped emails. Evidence. Unequivocal evidence.

Now that my children have grown, I have written my first book, Gifted and Burdened, with a Foreword written by Lorraine C Worsley Carter MBE DL. It tells the story of how this new life I began to lead began, and then presents one year’s evidence of precognitive writings, and new items pertaining to. I have begun with the year of 2012, the year where December 21 was discussed on a global scale. As you will see, this date meant nothing to me. I had far more pressing issues to deal with. You will see in Gifted and Burdened through my eyes.

You will not believe what you see. Gifted and Burdened.