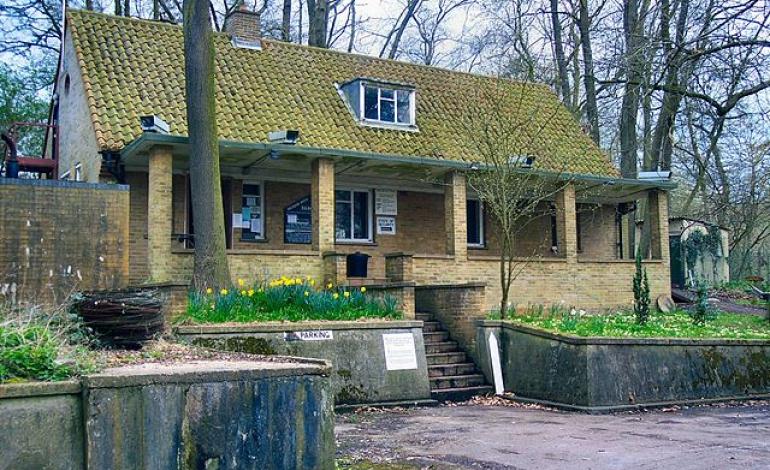 On the 23rd of May Tomo Warringon will be embarking on a tense emotional rollercoaster. Tomo has created a charity event that will be sure to test his nerves.

He shall be spending 24 hours alone, and locked inside an extremely (supposedly) haunted location.

The location was picked from many but this one seemed to tick all the boxes for him. It has many ghost stories and eye witness accounts of paranormal activity and the place itself is daunting in itself.

For this charity event he will be locked inside Kelvedon Hatch, Secret Nuclear Bunker based in Essex, England. Tomo will be armed with cameras to film the investigation and as a special touch he has promised that whoever has been donated from individuals, he will send them footage from the 24-hour lockdown that will sure to please many.

After many months of preparation and organising, it is frantically becoming a reality and Tomo’s now beginning to become very nervous.

What or who will he bump into during the investigation?

Tomo would like to thank many for the support and donations so far and also to Mike Parrish who has allowed this event to take place. A big thank you to all at Paraforce UK and also to Supernatural Magazine.

Please dig deep and sponsor Tomo and he hopes he will come out unscathed. (If you would like to donate and show support please click the link and dig deep for this great cause.