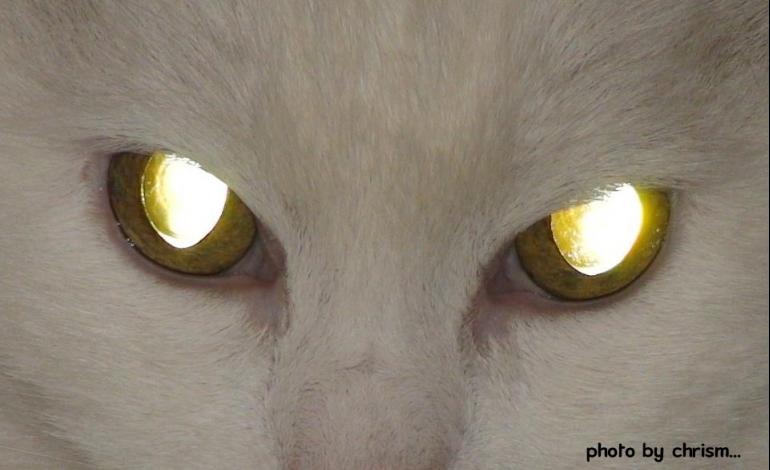 Kundalini is a very powerful and transformational energy located at the base of the spine at a space within the last three vertebrae of the tailbone or coccyx that extends to the perineum. Kundalini is a natural birthright for all people and can be sought and nurtured with a physical and spiritual practice. Yoga is one of these practices.

Any one or a number of phenomena can be experienced when the kundalini shakti is beginning to awaken in a person. These will most often come first into the dream life and then expand into the waking physical life. There is a long history of symbols that can be seen to announce the beginning of awakening the Kundalini Shakti.

Those in the medical establishment wear one of them on their lapels at work: the caduceus. This is a physiological representation of the pathways of kundalini. The two serpents and a staff are symbols of the spine (staff) and the two serpents (the two central nadis, or channels: ida and pingala) as the spiraling pathways the kundalini follows when awakened. The wings are the spirit taking flight or the seventh chakra (energy center) becoming illuminated.

Serpents are one of the more common forms used by the kundalini Shakti. The human spine resembles a serpent standing on its tail if one observes the natural S curve of the human spine. Tigers and butterflies, birds and fish, serpents and cocoons and many other examples of the transformative natures are used as communication templates for the person from their kundalini.

You may see these animals in the dream life or in waking visions or in your physical conscious life as there is a blending among all these realities when we begin to walk the Kundalini Shakti path. The connection to the natural environment is very pronounced and can help us understand how this is indeed a natural expression of the human being.

There are compressions of information that merge from combining the two worlds of the physical and the divine. When an animal communicates with a person in the dream or waking vision the person can be given a large dose of Kundalini Shakti. When being confronted by the animal, there can often be a sudden release from many natural fears that are associated. These can be extremely blissful experiences. The serpent is sometimes experienced, but this is not a rule as the Shakti will appear as it wishes to appear. Tingles and love and energetic vibrations all over the body will often be felt when in the presence of these natural creatures.

Spiders may also be experienced. You may even see spiders riding a web just a few feet from you. The common reaction is to jump! So you jump. But when you look back there will be nothing there for your physical eyes to see. This will give you an idea as to what just occurred, and when your conscious mind remembers the kundalini process you will make the associations to Kundalini Shakti and typically you will never find the spiders anywhere in your house or near you.

These spiders are another aspect of the kundalini shakti. They are another way of testing your ability to understand and not fear the multiple shapes and sizes of the natural forms this intelligent force can assume. Some Native Americans saw the spider as an embodiment of a female goddess. The Dineh’ people of the American Southwest worship the Spider Woman and they attribute to her their knowledge of weaving the beautiful blankets and clothing they are known for around the world. (The name Dineh’ means The People and this is what they call themselves. Other people know them as the Navajo.)

Tigers are another animal that can represent Kundalini Shakti and they have a long history of representing strength, power and death. The protector and warrior Goddess Durga rides on a tiger. Even today in an area near Bangladesh, people are still being eaten by tigers. Tigers have a very pronounced and fierce countenance yet when their image or form are experienced inside of a Kundalini Shakti awakening event or an interactive vision they are to be loved and respected rather than feared. These forms will often reciprocate in a similar manner. The tiger will sometimes lie down upon or next to a person as they sleep. Resting next to them as a way of letting the person know it’s okay. Do not fear. They can form into fierce aspects of protection if the person is still in the stages of feeling they need protection.

The experience of Kundalini Shakti is as real as the shoes on your feet and the fridge in the kitchen. The animals are part of the divine process and are an aspect of a new world blending with our familiar world. We must be prepared to meet this new world with open hearts and open minds and not to become confined by fears. This is an introduction into the enlightened path.

chrism is another person like you, a consciousness clothed in flesh, who uses a set of protocols entitled ‘the Safeties’ to guide students in a loving and safe manner through the Kundalini process. chrism will offers seminars around the world. www.KundaliniAwakeningSystems1.com