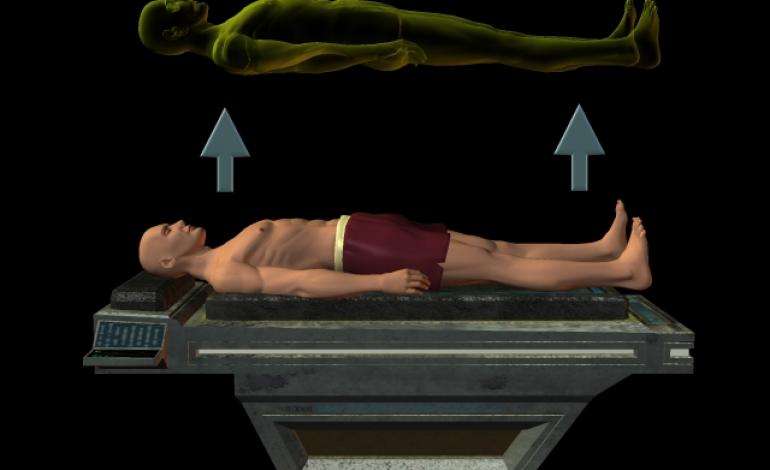 What is a dream? Why do we have them? On a daily basis we dream and we think nothing of it. Sometimes we have strange dreams which are a reflection of the doubts and fears we have about our self or life itself.

The best way for me to tell you about Astral Projection is if I tell you my experiences with it.

From a young age I was fascinated with the last Royal family of Russia, The Romanovs. Its normal for children to be interested in the world as they grow up ...But I wasn’t like other children. I remember watching the cartoon film of ANASTASIA over and over again. Every single morning I watched it.

I didn’t have access to any books about the Romanovs or the internet when I was in the early stages of my life ( 6-12) At that time I had no idea how much of an impact my fascination with Russia would have on my life.

Almost every night I had dreams where I would be in rooms, or I would see objects. Everything I saw was so detailed and I always felt like I had been there before. One of the dreams I had, I was in a wooden library and I saw a portrait of TZAR Nicholas in coronation clothes (bare in mind I was 12 when I had this dream.)

I was then in a square and walking past a massive red building. I remember thinking how the building looked so important. The objects I would see varied from clothing to toys. When I was 14 I googled everything I had seen, In hope of getting an answer. I felt like I was going quite mad because no one could understand why I had these dreams! (To this day I still have dreams)

Astral projection is something that sometimes happens when you dream. A relative of mine is very spiritual like me so she described the Astral Projection as a “dimensional plane, our souls go to when we dream. From there, our souls can travel to anywhere ... and in some cases through space and time. “

Another dream that sticks in my mind as being quite a strange one to have. I went to the winter palace in my dream, and I was “flying” around from room to room; however all their clothes were in glass cabinets. Like they were on display, but the entire palace was empty. As soon as I woke up I googled the winter palace to see if I could gain anything from my dream.

It turned out at that time, The Romanovs clothing was on display in the Winter Palace! In the exact rooms that I had been to in my dream. I was slightly freaked out by that one! Even to this day I can’t explain the connection I feel with the winter palace and the Romanovs.

My experience with Astral Projection actually links to a past life, which I discovered when I went to have a regression.

Wanting more answers I went to a Past life regression Hypnotist…. But that story is for another article!