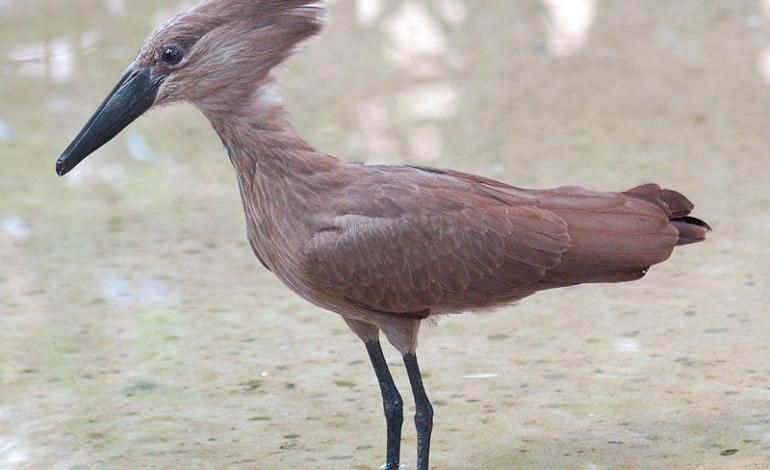 Although we live in a technologically advanced world with unlimited knowledge at our very fingertips, there is still much about our small blue/green planet that is still a mystery. Africa, specifically and it’s vampire legends we still don’t know about, luckily, what we do know is enough to understand that it is just not the natural predator that hunts the deserts and jungles of darkest Africa. Some of these nocturnal creatures are anything but natural.

Without a doubt Africa’s most technologically advanced country, with its populated cities teeming with diversity South Africa has become a serious world contender. However, South Africa is a country of stark contrast, the beautiful modern cities shares its space with tribal societies that still practice rituals and believe in legends thousands of years old, and vampire creatures are one of the darker legends.

Among the people of the Eastern Cape region, the Xhosa, the Ponda and the Zulu the Impundulu, is one of their most feared blood thirsty creatures. The Impundulu, or Lightning Bird, is a vampire creature that is created by a witch as a familiar to kill the witch’s enemies. It takes the form of a human sized bird with an insatiable thirst for human blood and the ability to call down thunder and lightning. The Impudulu can also take the form of an attractive young man. Whether in bird or human form the Impundala, is a dangerous blood thirsty killer.

To the Betsileo people of Madagascar they live in fear of the Ramanga, an outlaw or living vampire. The Ramanga, takes a purely human form and is closer to our idea of what a vampire looks like. Human in form, but, undead and deadly. The Ramanga hunts humans to state their thirst for blood but strangely enough, the Ramanga, also hungers for human nails. When this deadly creature of the night drains its victim it also eats their finger and toe nails.

Lastly, among the Ashanti people are the vampire Asanbosom. The Asanbosom is said to drop from the trees at night and drag its victims back into the tree and feast on its victim’s brains and blood. And the Ewe people fear the Adze, a vampire that takes the form of a firefly and hunts small children for their blood.