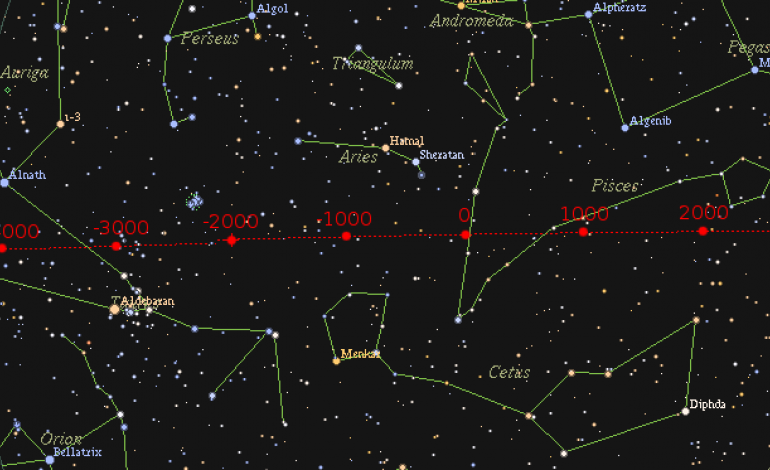 Lynne Palmer has guided the lives of celebrities, such as Frank Sinatra, Mickey Rooney, and Johnny Carson, as well as ordinary people. In celebration of her over 55 years of service, Lynne Palmer has posted photos and intimate letters from her celebrity clients. She is included in many books written by others, such as the Love Boat by Jeraldine Saunders, Twice Over Lightly by Helen Hayes and Anita Loos, 30 Minutes of Years by Andy Rooney of 60 Minutes fame, and books written by other astrologers.

Lynne embodies a dying breed in astrology and astrological predictions—55 years later and still going, as today everyone thinks they can do a chart via the Internet. When asked if she felt astrology is a method that can be used today with the planets and stars constantly changing, with some being renamed, unlike 50 years ago, she says simply and firmly, “Yes!”

Lynne goes on to explain that, “We have inner planes and astro hells where people like Hitler go. I don’t believe in regression but I do believe that we have higher levels. We have eternity where the soul keeps going onward. Your father [Hans Holzer] believed in reincarnation.”

I asked her about when she met my father as those stories are precious to me. She replied laughingly, “I met your father while living in Torrence, California after moving from New York where he lived. He found me and wanted to interview me for a new book about what astrology can do for you. He used the horoscope and chart that I did for him after I mailed it and published it in the book!” Afterwards Lynne tells me she had moved back to Manhattan, and there she and father occasionally worked together.

I asked her about some of her well-noted clientele and what a favorable moment in time was for her. She spoke fondly and sadly about Mickey Rooney and what she predicted around him which was a horrible moment of death. Then she told me a funny story about actor Ryan O’Neal.

“He responded to my mailer with answers which were to be used in my book Prosperity Signs, published by Dell. I was living in Manhattan and didn’t know who he was. I was doing classes and personal charts for people and had cards and mailers I use to send out. We had no Internet you see, so I sent a form letter out to many people and he happened to be one of them. I didn’t comprehend who he was at the time. This was in the ‘80s—I used to chart many celebrities to see their outcome and there was this one chart I had done and had forgotten about. I get a call from a Ryan O’Neal and we had a pleasant chat. He said maybe he’d drop by one day. So… he did.”

At this point Lynne is marveling over the past and how things were as she continues on with her moment.

“Mr. O’Neal wanted to do a chart so he shows up unannounced to my apartment. I thought, okay this is interesting. As I began to do his chart something seemed very familiar to me. I couldn’t put my finger on it but I had seen this chart before. I didn’t think he was famous because he didn’t have the 10th house of fame in his chart!” After they were done, Mr. O’Neal seemed pleased and chuckled as he began to leave Lynne’s apartment.

He turns around after admiring an old, theatrical piece of art on the wall, turns to Lynne and says, “If I become famous, will you put my picture on this wall?” He never disclosed his true identity. Lynne answered, “First become famous, then I will!” she chuckled. Two weeks letter, in the mail comes an autographed picture of actor Ryan O’Neal with a warm note. Lynne was flabbergasted, and amazed at the same time, of who had just been in her home!

Lynne tells me those interested in charting should learn to do it the right way and not rush through the process. In one month she recorded the old-fashion way, 28 tapes on “how to.” She still uses a typewriter as she says, “In ten minutes I get a page out per my IBM typewriter with correction tape as on the computer it will take me an hour!”

Lynne’s philosophies have always been simple and clear and no diversions have occurred as she remains in tact. My father gave her some sound advice which she shared with me on writing, “Stay diplomatic. Everyone has a right to their opinion. When you write a book the same goes there but without getting sued of course!”—Hans Holzer.

Lynne goes on to say that astrology deals with an abundance of math and is very time consuming. She feels there are many phonies out there as with any field and any situation. On The Mayans doomsday scenario she says, “The culture passed through many civilizations and things got mixed up communication wise. The Mayan Calendar isn’t computed correctly as they were a dying culture by the wayside. No one was doing the counting anymore.”

Lynne is publishing a booklet on her website for all to read on the next four years with President reelect Barack Obama and the USA horoscope. One last thing I asked her was on charting itself and can it really help people comprehend a glimpse into their own futures?

“Your birth IS your chart regardless of changes in your life.” — Lynne Plamer