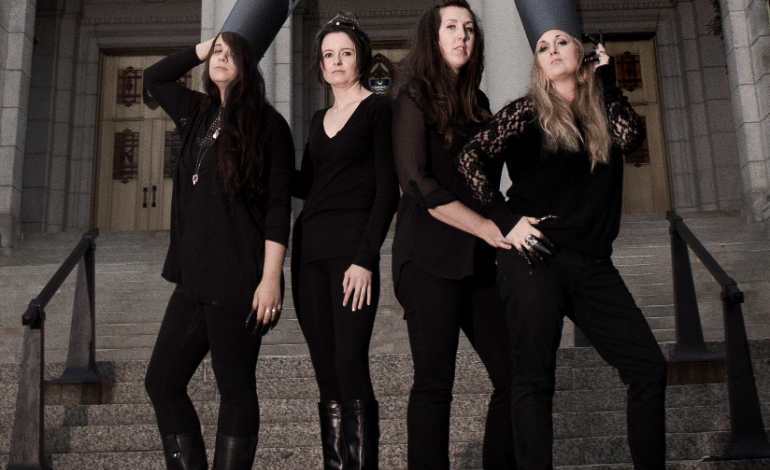 The Second Equinox of the year, and having two solstice babies, I knew I had to start making more of an effort to celebrate it. The welcome of fall, and I do love the hot cocoa, coffees, sips of steamy deliciousness as it spills over a new over-priced scarf. I’m a sucker for men in those dark Assassins Creed-like trench coats with high collars and when the weather is cold enough, everyone just stares and rushes from point A to point B. No commitment to talking; just people watching. The fall equinox has always been an important date for those rooted in culture built on astronomy or nature, which is the base of most all civilization. The knowledge that this day is important. September 22nd, and I had planned a female, woman-power, fall solstice shoot to celebrate friendships. To let go of the guilt I have of leaving my children at home with dad, who worked all day, and to make the extra effort I had long been denying to be a better friend. To mindfully get out of the house and BE THE CHANGE I wanted to see in the new season. The leaves change, the heavy and old die away and gently float to the ground; it’s beautiful. I wanted a beautiful woman photoshoot that embodied the female powerhouse and bravery of women. So often we’re battling inside and not showing it. Going about our day and not letting go or letting our leaves change and fall. We’re carrying too much.

I recently wrote an article based on what it means to be the “modern witch” and how spirituality, ritual, definition, culture, belief… it all factors in. Most importantly, how you behave and your actions; the spells. What rituals and spells had I done, what energy had I manifested to make an effort? I wanted this photo shoot to be a symbolic gift to the Universe that I was making an effort. Might I also add that it was rainy, cold, windy, grey skies, timed right after rush hour and parking was impossible. Located at one of the nation’s first Catholic Basilica’s and a national landmark. Topped with a dip of pure gold and decorated with ivory, pearl and art from all over the world. We dressed in all black. Form fitting and flattering, uniform and cold. I wanted the photo to be symbolic. Just as spells, rituals of candles, incense, dance or prayer are symbolic, the action of building the photo meant our costume was seamless. We each wore a crown. I wanted to include the equinox story of mythology and history, some of the coolest stories come from the goddess of war and change. In ancient Greece and still reflected in many Pagan rituals of harvest, the fall is about awareness. In Greek mythology fall is associated with the goddess Persephone and her great return to the underworld to be with her husband Hades. A personal journey of self-awareness and isolation. It was supposedly a good time to enact rituals for protection and security as well as reflect on successes or failures from the previous months. A crown, a warrior pose, an authority on the steps of a great church. Harsh light as the sun goes down, like a ball of fire on the horizon.

Psychology really goes into photography at times and takes the art from a basic capture to a creative vision. A collaboration with a local artist made the photo shoot that much sweeter and we manifested that collaboration be a key to our success with CAPTURING TIME PHOTOGRAPHY this upcoming season. To learn from others, to do introspection and get constructive criticism from other great minds and to observe. To swallow the go and use pride to network. Another reason we wanted the COVEN CHRONE shoot to be about a gathering of great women. We trusted whoever showed up was going to be in a place of great change; an internal warrior on the brink of greatness. Just as the Pagan Equinox celebration of Mabon is about gratitude, we wanted to show thanks to ourselves, to others, to mothers, to artists and to the moon and sun. Planning a photo shoot celebrates all of those things. As Ambrose Bierce says, “Photograph: a picture painted by the Sun without instruction in art.”

Do we so agree.

Visit more of Courtney Conk and her creative visions with light photography HERE.

Visit more of CAPTURING TIME PHOTOGRAPHY and get news on their upcoming Winter Solstice Session HERE.