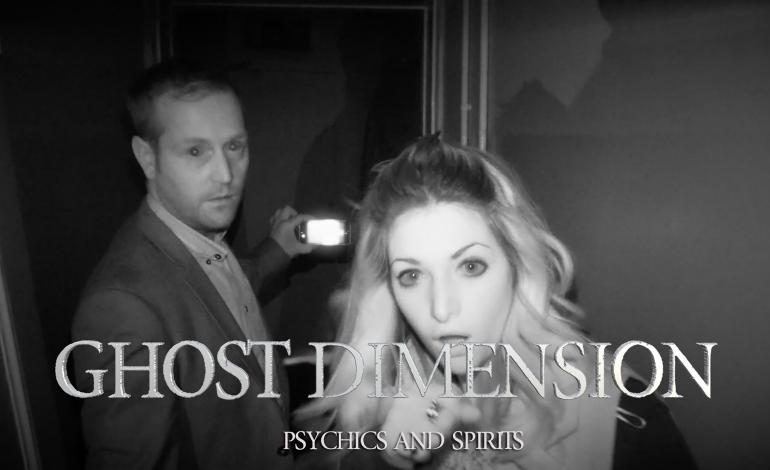 It’s been a busy few months filming and launching season 1 of Ghost Dimension and shortly after we burst straight into filming season 2.

Season 2 of Ghost Dimension has a new twist and involves psychics and so we adeptly named the season Psychics and Spirits.

On each location we took a different psychic medium to the investigation and they used their mediumship abilities to sense what was or could be haunting the location.

The results from the psychics have been amazing and they all did a fantastic job sensing spirit and they actually all connected with spirits that had been known to haunt the buildings.

One of the most interesting experiences we had during filming, was at The Village Church Farm Museum, Skegness. Lee Craven sensed that a spirit had been murdered inside a building called the White Cottage and that there was someone in the room who hung him. It is known that someone may have hung themselves, but not that they had been murdered. We had to investigate and Sean went alone inside of the White Cottage with the aid of an SLS camera (structured light camera) and in the very same place Lee has described this tragic death, he caught 2 people in the room, one of which appeared to be higher than the other, which matched up with exactly what Lee had sensed.

During season 2, we investigated four floors of terror at Leeds Museum and Bex had one of the most interesting paranormal experiences to date. Once we had started to film at the museum, we could all hear a strange sound which we followed and strangely ended up at a locked toilet. We opened the toilet and oddly the hand dryer was setting off, on its own. Determined to see if this was paranormal, we asked it to stop and start on command, which to our surprise it did. Bex decided she would investigate this area on her own and used a device called The Ovilus. Straight away it came out with a name of Christopher and she asked the spirit, if he was the one setting off the hand dryer and again it responded. Finally the spirit spoke through the Ovilus and said hug, Bex believes this spirit was a young boy trying to gain her attention and wanted a hug.

Have a spooktastic time!