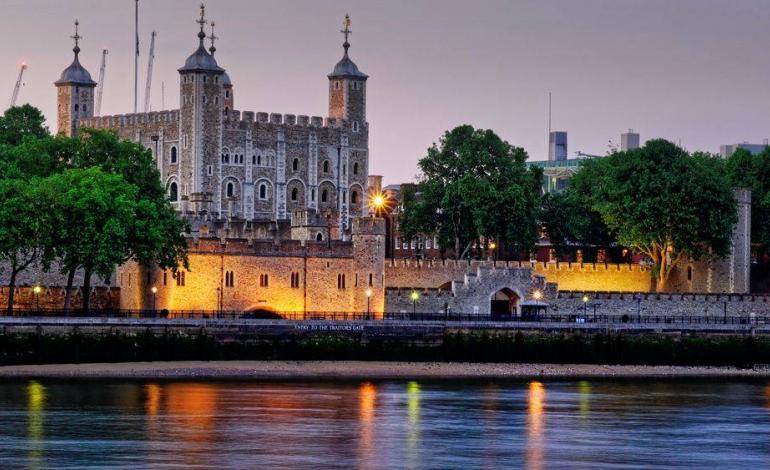 Throughout the decades the Tower of London has attracted copious amounts of tourists to who are keen to unlock the secrets of its past.

Anne Boleyn, Lady Jane Grey, Guy Fawkes, Sir Walter Raleigh…these are just some of the unfortunate souls that passed through Traitors Gate and inevitably met their demise within the grounds.

In 1980 a Yeoman Warder who was on duty in the early hours at Byward Tower, saw two Beefeaters dressed in the style of a much earlier time period talking with one another. When the Beefeaters realised they were being watched they vanished within a blink of an eye.

In January 2017 a woman visited the tower and decided to take a “Selfie” it wasn’t until she reviewed the photo that she realised the face of a young boy had appeared behind her (no one was with her at the time of the photo being taken) many believe that the boy was that of Edward V, a well-known spirit of the tower who haunts Tower Green with his brother. They are also known as the two princes, who their uncle had murdered whilst they were staying there.)

“Another victim of Henry Vlll, who reappears at the Tower from time to time, is Margaret Pole, Countess of Salisbury, who is said to re-enact her own execution.

One of the last surviving members of the Plantagenet dynasty, she went to the block in 1541, but apparently tried to escape, running around Tower Green several times before the executioner caught her and cut her head off.”

Whilst doing research for this article, I came across a Beefeater who had a ghostly encounter. As he was walking towards where the ravens are kept, to put them to bed, he saw a woman standing in front of him, he politely asked her to move so he could get to the ravens, but she was welcome to sit close by and watch him. The woman moved aside and seemed to sit on a bench nearby. After he had finished locking up the ravens for the night the Beefeater realised that the woman had vanished.

“Lady Jane’s serene ghostly figure has been seen numerous times, especially on the anniversary of her death. Others have seen her husband’s weeping ghost in the Beauchamp Tower.”

A Beefeater who was interviewed once said “Brits aren’t the only ones seeing ghosts. Not long ago, an American visitor took a photograph at Traitor’s Gate, She claimed there was no one there at the time, Wilson says, but when the film was developed, and there was a gloved hand with a silk cuff in the right hand corner. The photo was analysed and they said it had not been tampered with.

I recall going to the Tower of London a few years ago, and remember walking up the stone spiral staircase into the White Tower. I remember being the only tourist up in the area at the time, but as I made my way through the narrow corridors I felt an overwhelming feeling that someone was close behind me, watching me intently. At the time the energy to me seemed to be that of a female energy, I still to this day do not know why that was.