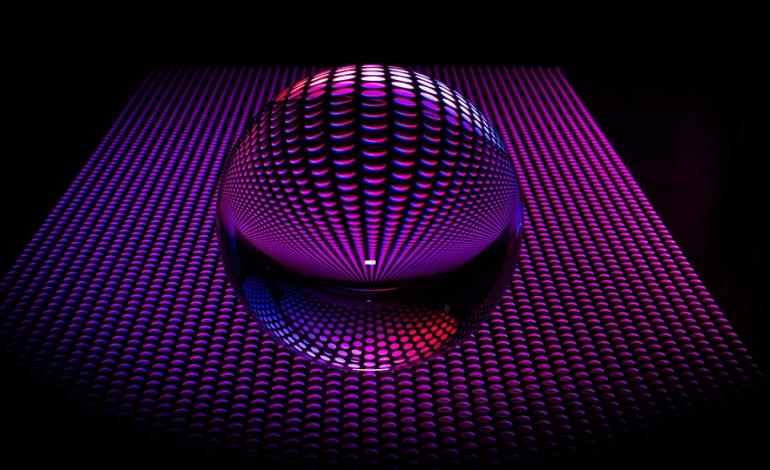 GHOST HUNTERS Season 11 premiered May 10th, 2016. Allegedly, Jason Hawes is not renewing with SyFy channel, leaving this to be the FINAL season of this long-running spook show. It seems Hawes and crew have bigger plans in the works for TAPS, Ghost Hunters and Pilgrim Films. I think most of us can say we will miss their scaring the pants off us each week. I will have to haunt them to get more on the scoop.

GHOST BROTHERS, oh brother! LOL Here’s a new twist on three best friends who kick up the comedic side of paranormal investigations. Destination America seems to be reporting a good turnout from viewer-land. Looks like these scaredy-cats of color give us a romp during their 6-week series, but can the show endure for a Season 2? Only a psychic would know!

Speaking of Psychics, our beloved AMY BRUNI has something cooking in the paranormal kitchen. Looks like she and Adam Berry are becoming Executive Producers on their own show come Fall. All I could dig up was the little Adam spilled on Facebook. The show will be based on cases with relatives that come back to haunt the family. I don’t have to be dead to have my kids haunt me, but then again…this just might be interesting. Good luck, sweetie Amy!

Looks like PSYCHIC KIDS is all growed up! Another long-running show that we won’t see renewed. Not to worry because rumor on the street has it that our boisterous psychic, Chip Coffey, has some magic up his sleeve for a new series. Although, Chip is not letting the black cat out of the bag anytime soon. He’s keeping it tight under wraps, I’m sure negotiations turn themselves into solid contracts. Good luck, Chip!

PARANORMAL LOCKDOWN will be returning in 2017 for a second season. Looks like Destination America knows a good thing when they see it. Produced by Nick Groff himself, the show features him and Katrina Weidman who take us to some of the most haunted locations, as you may know. Reality show at its best, Paranormal Lockdown has proven itself to be Destination America’s highest rated show of all time, or so we hear. Congrats to Nick, if that’s accurate.

GHOST ASYLUM is driving us crazy with the antics of The Tennesee Wraith Chasers (TWC). Looks like mixed reviews are coming in from the bloggers. Although, ratings seem to be holding their own, per the network Destination America.

Need a date for Friday night? Have you seen THE PSYCHIC MATCHMAKER? I have to say Deborah Graham just might be onto something good. I’ve seen many couples come together over magical, mystical situations like this. At first, I thought she was Rachel Dratch—Saturday Night Live’s Debbie Downer. Just kidding! I caught a little on the advertisement of this TLC show. Wondering if I should give it a go. I applaud her book, “Get Your Head Out of Your App”, something I’ve often said to my own kids. (Picks up imaginary phone) Deb, call me!

Seems like the SyFy channel is being pushed to the back seat of the paranormal bus, as Destination America jumps up to drive us into a very scary 2017. Though I must say, D.A. could be D.O.A, if they don’t watch out on their integrity. Paranormal hobbyists are sharper than you think and refuse to be “dumbed down” on some of the tactics they are presented in some of these shows. Just say NO! to demons that are no more than a little bump in the night…and funky equipment will not be tolerated. I hear a few have turned down appearances on some of the more overly dramatized shows. Oh wait a minute…that was ME! LOL We like that you’re pushing the envelope, Destination America, but please do not have your ghosties BOO us the wrong way, or viewers just might BOO you right back…and not in a good way!

Hubba hubba, UK HAUNTED! As of late, I was stalking these two cutie-patootie Brits on their paranormal journeys across the UK. Came across an awesome Youtube with Miki and Alex featuring their fav clips of their self-filmed investigations. Seems genuine enough to me. At least, no one attempted to bite a lightbulb, or anything LOL (shhhh…oh behave). Seems they’re posting some profound statements, or perhaps along the lines of daily affirmations. Found it to be a bit “old school”, yet inspiring to see a couple blokes just having some honest fun out there. After all, isn’t that one of the main reasons we all got into the paranormal thing? I’ll keep you posted on these two…very curious.

Congratulations to KITTY JANUSZ, a.k.a. Paranormal Kitty, as the winner of the 2016 Los Angeles Festival of Books. Kitty is a paranormal researcher and psychic medium, who has penned her explanation as to why spirits stay behind to haunt a particular location. This is right up the psychic’s alley, so I hope you dig up a copy and check it out.

UFO’s are everywhere! Reportedly, UK’s Defense minister, Earl Howe, responded to questions posed to him about the release of 18 top secret files to the National Archives. The alleged cover-up by government has gone on long enough and won’t be tolerated by UFOlogy aficionados any longer. Specialists in the field claim that the release of such reports will prove beyond a shadow of a doubt the factual existence of Alien life. Promises made by officials were to release these by March of 2016. I see nothing documented as to this actually happening…this being mid-June. Pressure has been put on CIA and other U.S. officials, as well. This is thought provoking. Wondering if E.T.’s across the pond would telepathically speak with an accent…hah!

HALF MAN—HALF DOG has recently been sighted more than a half dozen times in and around the northeast of England. Legend has it that this creature has been deemed “Old Stinker”. Well I for one think this really STINKS, if we don’t get solid answers soon. I know I personally encountered a black dog-headed man combo during the filming of my paranormal documentary, Ghosts A’Fire. But, Pennsylvania is a long swim away from England. Several reports were quite detailed, exclaiming this creature had lunged some 30 feet and escaped up a wall in a cemetery. I’m assuming we should refer to this as a WEREWOLF. So if you’re strolling one night through the streets of London and chance to meet this maniacal creature, you might want to offer up your “No-No” Pro as a peace offering. That is, if you wish to get out of a “HAIRY” situation.

HAUNTED EVENTS UK continues pulling off some extremely interesting paranormal investigations. I’m keeping my eye on them and will fill you in down the road. Thus far, Lee Roberts, presenter and producer of the new show titled HAUN7ED, is apparently taking lead with the team. My Twitter buddies are posting daily about upcoming events, followed by live footage of their para-shenanigans out in the field of ghostly exploration. They keep me sitting on the edge of my seat, nail-biting until the next frames chill me to the bone. It appears to be genuine, which I know most of us appreciate. Stay tuned for more.

IN CLOSING: I hope you’ve enjoyed my reports on some of this season’s ghostly celebs, creepy cryptos and plain old investigator updates. In going forward, I invite our readers to email me with noteworthy topics that you would like me to report on. I hope to keep this a bit dishy, but fun and light-hearted for all. Remember, sharing means caring. Until then, I’ll be haunting you!

Write to: robynemarie@yahoo.com and include “Haunt Topics” in the subject line.