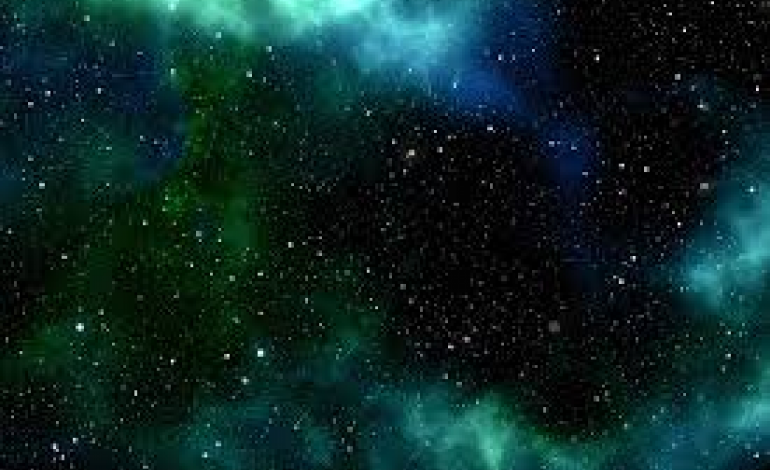 These two forms of consciousness and energy came together and the universe as we know it was introduced into existence. Because the Big Bang occurred this meant that light energy and dark energy collided together and a mixture of the two was formulated. The design of this universe started with the introduction of subatomic particles. These are the smallest representations of the development of creation. The first subatomic particle that was designed for the introduction of existence is the Higgs Boson. This is the primary and most powerful excitation of creation incorporated into what’s known as the Higgs field. The Higgs Boson is the most powerful and concentrated mixture of consciousness, light energy and dark energy, it contains pressure but very little. The Higgs field is universal consciousness and energy and everything evolves through space and time through the Higgs field. This is what I previously mentioned before is that consciousness and energy had to engineer and design everything specifically to ensure its own eternal life and the life of everything contained within the structure of the universe. This is how infinity exists and why the Higgs field is in place.

Any calculations that have been recorded previously by physics in reference to the universe eventually collapsing in on it have been based on the state of condition that the universe has been in for quite some time. This is due to previous circumstances that occurred a long time ago and the build-up of pressure contained within the Higgs field that has taken place over a long period of time. With the shift in consciousness, existence itself is evolving and the Higgs field everywhere is experiencing a level of regeneration and pressure is being released out of existence. Dark energy and light energy themselves are evolving everywhere.