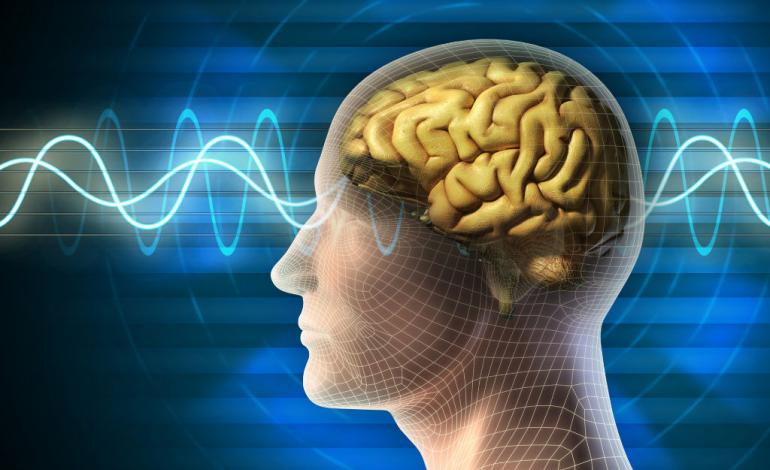 The Paradigm shift is very real, and it’s happening right now. My consciousness has been affected by this phenomenon in a very powerful way, and I will explain how this has happened.

The Paradigm shift was a term that was referred to by philosopher Thomas Kuhn as a complete change in the fundamental structure of how a particular system is governed. The system I’m referring to is planet Earth and the human race. All organic matter goes through the experience of evolution. It’s a natural part of the acceleration of life through space and time. Planet Earth and human beings have been in a state of advancing through evolution and are in the process of heading into a time of very remarkable changes.

When the significance of these changes start to occur planet Earth and the human race will be affected in a very powerful way by a shift in consciousness and energy here that will advance the evolutionary activity of all life form here. The term apocalypse was used to describe this event and activity, and means a disclosure of knowledge. It also means a change into a state of divine or heavenly spiritual realms. This is what is being facilitated now by the Holy Trinity and universal consciousness which is represented by the Higgs field to help planet Earth evolve.

There were two primary catalysts that drove the shift in consciousness into the consciousness of the human race and planet Earth. This was the picture taken by the Hubble telescope of the cross located in the core of the Whirlpool galaxy and the discovery of the Higgs boson. People do not understand what this photograph taken by NASA did for world consciousness. It solidified the existence of God and the probability of heaven and life after death. This also generated and transferred a very powerful element of hope associated with divinity into world consciousness. This discovery is associated with religion and spirituality in the most powerful way as well.

The discovery of the Higgs boson here on Earth solidified the signifigance the foundation of creation on a subatomic level with the scientific community. The foundation of creation is evolving here which is the Higgs field. This discovery transferred into world consciousness as well. The Higgs boson belongs to the Higgs field which is an energy field that encompasses everything in the universe that all organic matter evolves through. The Higgs field is evolving here which means the state of evolution that Earth and human beings are in now is going to change soon.

The two primary factions on Earth that have had certain powerful ideologies about the meaning of existence for the human race are science and religion. The cross in the Whirlpool galaxy was discovered and the activity and energy of the Higgs field is very powerful in the 5th dimension where God’s home is located. Human beings transfer into God’s home when they experience the phenomenon of death, and advance into a much more powerful state of evolution. The Higgs boson was discovered here and the Higgs field is evolving and both of these occurances transferred into world consciousness and the human race.

On a personal level what happened to me is I saw that picture of the cross in the core of the Whirlpool galaxy and studied the discovery of the Higgs boson. I started researching and writing about how these two aspects of consciousness and energy are connected and what this pertains to as far as the Paradigm shift is concerned. I have also been very familiar with the aspect of spirituality and have adopted this form of divinity into my lifestyle and daily affairs.

For seven years I have been working on the research and development of the Paradigm shift through the integration of science and religion which has reflected in a lot of progress resulting in powerful conclusions about evolution here. What has needed to happen on planet Earth, and what is happening is the Higgs field is evolving due to this integration. I have been interacting extensively with both of these two factions which are science and religion, and incorporating different aspects of subject matter pertaining to these two into my work.

What this has done has increased the activity of the energy contained within the Higgs field and myself causing an elevation in the advancement of my own evolution here. I can feel the energy of the Higgs field transferring and evolving all around me. I understand on a very powerful level what’s going to happen with the apocalypse, planet Earth and the human race. I understand what happens when people experience the phenomenon of death and transfer into the Whirlpool galaxy. I also understand what’s going to happen with the evolution of the Higgs field between planet Earth and God’s home. Non coding DNA is in place for living organisms here to absorb and retain a more powerful level of evolution through subatomic activity in the Higgs field, as the Higgs field continues to evolve. My intellect has advanced and so has my level of insight into the nature of existentialism. Things are going to get very powerful and very wonderful for planet Earth and all its inhabitants soon. I can attest all of this information through my own personal experience over the last seven years. The evolution of divinity through my activity with science, religion and spirituality is quite apparent now and I believe will reveal itself soon through my personal interaction with the energy contained within the Higgs field here on Earth.