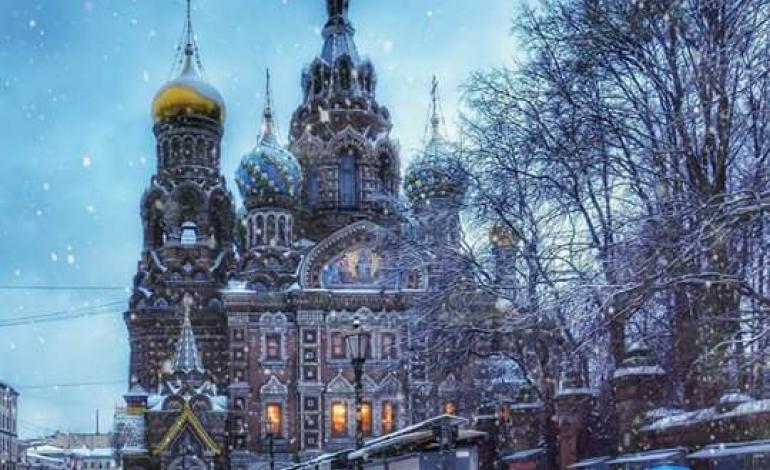 Laying back in the leather recliner I tried to calm my thoughts. Would I be able to be hypnotised? Past life regression was something I had wanted to try but never had dared try until that moment.

Knocking on the front door, I could not help but feel nervous. I had no idea what to expect. The hypnotist was a lovely woman, and was very welcoming. Sitting down in the recliner I tried to relax, apparently some clients she had before, we were unable to let go and delve into the depths of their mind.

An hour later I was in a meditative state, I felt calm and still within my body, yet as the progression continued I felt detached from body. Throughout the session the hypnotist asked me what I could see.

It felt like I was in a memory which I knew was mine, but I had forgotten about it until then. I won’t tell you all about my reading, but what I can tell you is how I died. I was shot in the eye and the stomach, Also when I was born my bowel was not connected properly with the rest of my organs, so I had to have an operation to fix it. Maybe it’s just coincidence?

After the hypnosis had ended, I opened my eyes and adjusted to the world that I now found myself in. Everything that I had seen had answered my questions. My advice to anyone who is thinking about going to a hypnotist is to think very carefully before you go. You will never see the world or yourself in the same way again.

I have always been interested in the Russian Revolution and the Romanovs. From a young age I had been fixated on the Winter Palace and the last royal family of Russia. I realised a couple of years down the line that all the dreams I was having were not just dreams. I would keep seeing particular items or being in rooms that I had no knowledge of or had never seen before. The only logical explanation me and my family could think of, was that I was Astral traveling to Russia, and that’s how I could see all of these things.

For example, I had a dream once of being in the Winter Palace, and I saw all these clothes in glass cabinets. When I woke up I googled what I had seen to try and get some answers. Turns out that all of the Romanovs clothes were on display (In glass cabinets) in the palace.

I will do a full article about my dreams etc., because I have had so many “Russian dreams”

I have been hypnotised three times now, and I have discovered allot about my ” Past life” My first hypnosis was about being alive in the Russian Revolution, whereas the others were about being alive in medieval times and Victorian era. As I said before think very carefully before going to a past life regression hypnotist.