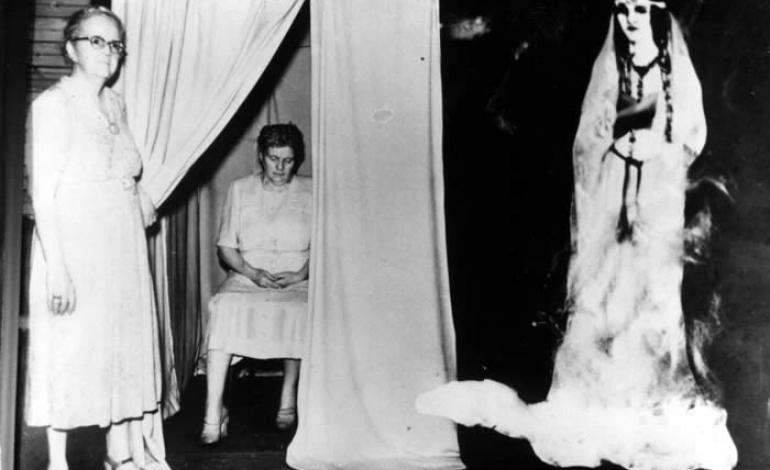 We love to be hypnotized and enchanted by illusionists and magicians. The thought of something happening which defies the law of this world, and that is being performed right in front of us fascinates us. Even the concept of the trick being an illusion is beautiful. The magician performing has worked years perfecting it making sure that it is flawless. Anyone who has determination and ambition can accomplish anything they want!

Every single day we live in an illusion a world that is created by the media and which is fed to us through the morning papers and programmes. As I said in a previous article the majority of us like being part of “the flock” and not venturing out of the box. But the people that enhance there spirituality can come across the real world. The world which is not full of media and such like. If you are reading this and are quite spiritual then hopefully you will understand what I mean. If not let me explain.

While growing up we are fed all sorts of information from various sources (Television magazines etc.) And then when we have finished with college or university we step out into the real world. We are still being fed information from the same sources but we don’t really pay much attention to it. We feel disconnected from society and wonder about what the future might hold for us. Are we going to be happy and successful in life? Or are we going to be stuck in a dead end job which we hate?

I believe that during this time of our lives we have the ability to go through our “spiritual awakening” we can enhance our brain power and existence merely by meditating and listening to our gut instincts. Do not pay attention to negative things in your life or thoughts. Concentrate on how to better yourself and learn from situations of the past. For some people who are very grounded to the earth this may prove difficult as it might be hard to detach from the social life around you and concentrate on you as a being. To clear your mind from thoughts and concentrate on being “at one with yourself”

If you are new to the spiritual side of things and are just browsing this page because you are curious, then take that curiosity further and venture outside your comfort zone. Feel more connected to the place that we are all going to at the end of our days. We have always been curious about the spiritual realm. The Victorians were obsessed with OUIJA boards at the time of its invention. Back then OUIJA boards would be referred to as “a Parlor game” often people would play with the board during dinner parties.

In this modern day OUIJA boards play a role in many horror films. The most well-known film of this genre The Exorcist, terrified audiences from across the globe. Not many people know this but the plot of the film is based on a true story. Originally a boy had been possessed by a demonic spirit while he played with an OUIJA board with his grandmother. Of course as with all “Hollywood movies” the story has been changed to suit the era.

Curiosity got the better of me a couple of weeks ago and so I attempted to watch The Exorcist. Because I am very spiritual I can sense the “barrier between this world and the spiritual world sometimes.” And when I was watching the Exorcist I could sense the energy from the spiritual realm