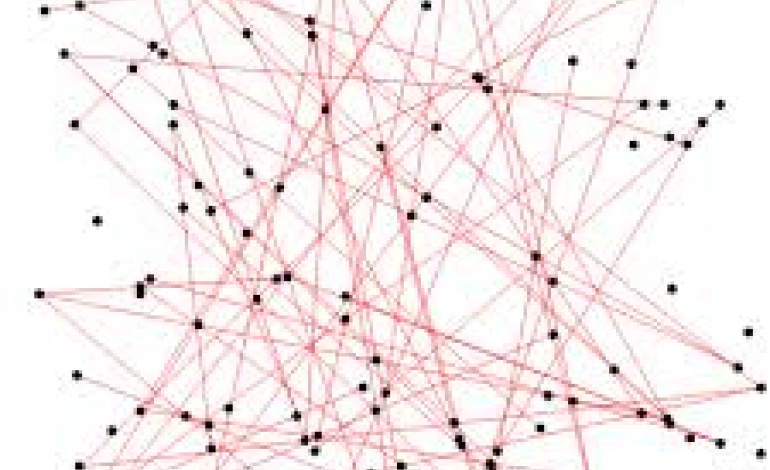 Everything in existence has energy, some are physical energies (electrical fields), some are living energies (auras), some are earth based (ley lines) and some are spiritual (ghosts). With the increase in reports of hauntings and associated phenomena in locations where ley lines are thought to exist, it begs the question ‘is there a connection between these two forms of energy and if so why?’

So I guess we must address the question ‘what exactly is a ley line?’ Well firstly it must be noted that there is a distinction between what are called Energy ley lines and True ley lines. Energy leys are wide beams of energy crises crossing our landscape. These leys are fractures or changes in the Earth’s crust and are affected by the pull of gravity from the Sun and Moon. The resulting faults and released water may change the nature and the intensity of the Earth energies. You will also find many ancient sacred sites along these leys, thus enhancing the intensity of the energy flow. True leys lines are ancient straight trader’s tracks first identified by Alfred Watkins in the 1920s. These leys have at least five aligned pre-reformation sacred sites (churches etc.) on them and within short distances of each other. So what is it about energy leys that attract hauntings?

Well most of the Earths leys are positive but when two of these leys cross or intersect a vortex of negative energy is then created. It is like a powerful magnet attracting all kinds of lower vibrational spirit, energy or entity and even sometimes people. These entities can then draw off the energy, feed on it and use it to manifest. Bodmin Jail (Cornwall) is a place where two such energy lines cross and therefore they form lower energy vortexes and this, in turn, will also affect the way people behave in such places. They will be prone or influenced to lower vibrational thoughts, paranoia, anger, ego and fear etc…......it can be a source of food to an entity to recharge their essence.

Hauntings are also said to occur at locations where underground veins of water, covered wells and rock strata are found and can distort the Earths energy. For example, the inner Earth vibrates at 7.83 Hz, when a water vein crosses at say 200-500 ft below ground this can cause stress lines of up to 250 Hz. This shocking geomagnetic disturbance is then mirrored on every plane. Spirits that resonate at the new frequency will recognise a familiarity in the energy signature and are then drawn to it. It is safe to point out that this ‘energy recognition reaction’ is only apparent in spirits that perceive our current reality and who are themselves energy with a consciousness.

Also worth considering with this phenomena is that if a positive energy ley hits a negative location (i.e. one that is inhabited by a negative or malevolent conscious entity or a location that has witnessed high levels of torment and tragedy) it is possible for the energy field of that whole location to become negative. Energy leys on these negative sites then become what are called ‘Black streams’ leading to the location feeling strikingly foreboding and unpleasant. The effects in this situation are then said not to be caused by a spirit but by the presence of the intense negative energy.

Not all haunting phenomena on energy leys are of a spiritual nature. As explained Ley energy is thought to produce vibrations on such a low frequency that although inaudible to the human ear can still alter our perceptions, it can create headaches, nausea, dizziness and weird tingling sensations on our skin. All these are the physical characteristics typical of a supposed presence of a spirit.

So it is not surprising that there may be a connection between spirits/psychic enhancement and leylines. Being that these leys carry an altered form of the Earth’s magnetic field, that is an electromagnetic field vibrating on a totally different frequency from the surrounding area, then it is feasibly possible for people to witness an increase in hauntings, astral travel and psychic phenomena due to this apparent energy shift. Science says that energy is always affected by other energies, be it positive or negative, similar or compatible. There are instances where spiritual energy is attracted to a location of a similar Earth energy vibration. However this connection is still to pass the theory stage as the existence of either spirit or energy leys is not fully acknowledged by any known scientific theory. Science is slow to take note of any phenomena that it cannot test and prove using the current laws of understanding. So far it is still an intriguing topic for much debate and extensive study.