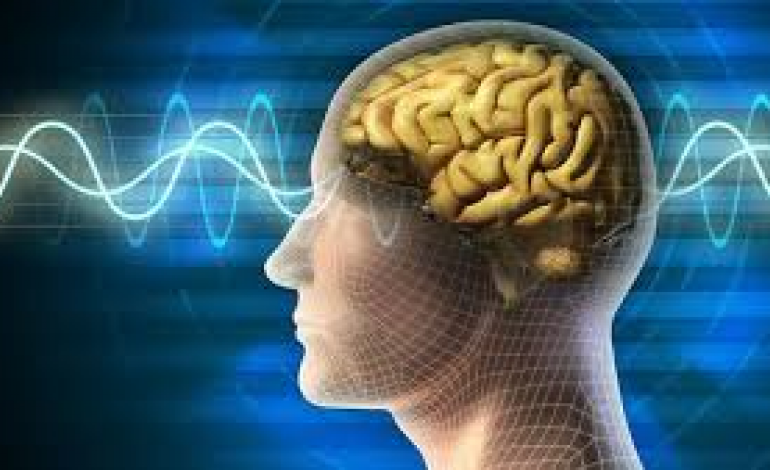 For example, once one reaches fifth dimension consciousness, they automatically begin to feel love towards everyone. They begin to see themselves in everyone, and they feel a close connection to everyone. They cannot harm anyone or anything, and they do not even think of harming others. They genuinely care about others. They, in other words, are heart cantered.

Fifth dimensional love also extends beyond humanity to the animal, insect, and plant kingdoms and beyond. A person who reaches fifth dimension consciousness begins to feel a connection with Mother Nature and all of its creatures and feels as if they are one with the animal kingdom. The person may even begin to feel as though animals possess a human soul and human characteristics. This 5th dimensional love also leads one to respect and to feel compassion for the animal, insect, and plant kingdoms. Genuinely caring about mother Earth and all of her occupants is of great importance and becomes a part of the 5thdimension human’s permanent behaviour and becomes a permanent personality characteristic. It becomes a part of who the person is at their very core.

Once a person reaches fifth dimension consciousness, they feel so much joy and enthusiasm that they love their life. They love living, and they love life in general.

This love for everyone and the love that one feels for life uplifts and inspires the individual to the point that they want to spread their love and light into the world by encouraging, inspiring, and uplifting humanity.

Imagine what the world would be like if all of humanity were to exist at a 5th dimension state of heart centred love consciousness. Since everyone would genuinely love everyone else, and everyone would genuinely care, there would be no separation, no hurting one another, no crime, no wars, no “conqueror mentality”, no competition, no greed nor hoarding of resources, no lack of regard for destroying the environment, no lack of regard for depleting the Earth of its natural resources, and the list goes on and on.

If all of humanity were operating at a 5th dimension state of heart centred love consciousness, we would all feel peace within, and external peace would exist throughout the world, there would be unity and collaboration, and the Earth and all of its inhabitants would be well cared for, and abundance would exist for all. Yes, what a wonderful world it would be!

In the end, all that matters is love. If enough of us care, humanity can transcend the negativity of the third dimension Earth and ascend to the heart centred, utopian “Heaven on Earth” of the 5th dimension and beyond. We can make it if we want it enough, and we can make it if we try!