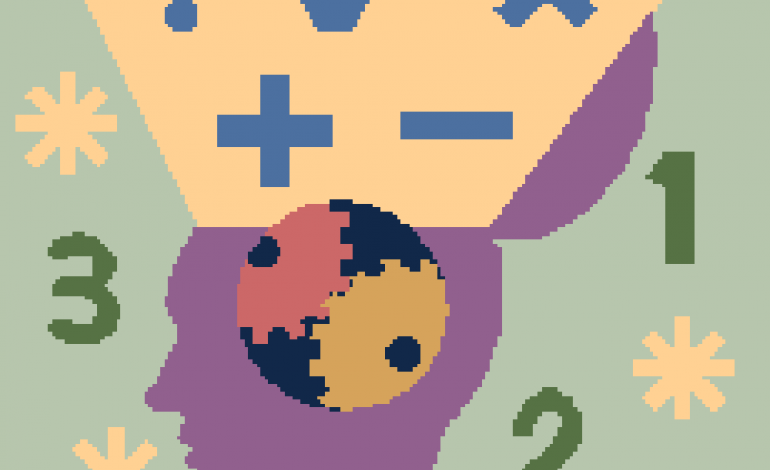 Many years have passed since I’ve been in touch with Isaiah*, or ‘Izzy’ for short. We met during a time when we were both taking an environmental class at the University of New Hampshire (UNH). We seemed to keep sitting in close proximity to one another in the great lecture hall, until one day one of us broke the ice and started talking. We became fasts friends after that. In addition to having many mutual interests, we also had a psychic connection. Izzy was a better sender and receiver of information than I was. However, every once in a while I did pretty well at picking up his messages.

We noticed our connection when I would think of him and he’d call, or I’d drop by his house to say ‘hi’ and not find him at home. He’d later call me and say, “Were you here today? I felt you in the yard or in the driveway.” And admittedly, that happened many times. He could always sense my presence when I had been to his house, or even if I had just passed by the driveway. At first, it drove me crazy because it felt like he had spies everywhere. But that was unlikely because during this time while attending UNH, Izzy was staying at his family’s summer home not far from the University. This area, located in close proximity to the ocean, consisted of vacant summer homes which were unoccupied during the fall and winter, the same time period of these episodes, the fall and winter of 1973 and ’74. So it wasn’t a case of nosey neighbors peeping through the curtains. The area was pretty much deserted.

There were two occasions that stick out in my mind when we played our ‘mind games’. Initially, it was an experiment really, since we seemed to have this inexplicable connection. The first time we tried it, we sat down on the sofa, cleared our minds and took turns sending and receiving images to each other just to see if it was actually possible. This first episode happened in Izzy’s living room. We had been studying for an upcoming exam and wanted to take a break from all the memorization, so we switched our mental gears to use another part of our brains as a reprieve from studying. The first image that Izzy tried to send to me was a lobster – what I saw in my mind’s eye, was a crab – pretty close. I decided to try and relax more so I went into a reclining position with my feet up on the arm of the sofa, lying perpendicular to Izzy.

I closed my eyes, concentrated on relaxing and clearing my mind. I wasn’t watching him at the time, but Izzy sat still, keeping his eyes open, staring straight ahead. Suddenly, on the blank screen in front of my eyes appeared a black bird in profile – very distinct. It looked something like a robin or a wren. In awe, I opened my eyes, sat up, flipped around and said, “My gosh, Izzy, is it a bird?!” He looked at me dumbfounded. In his direct line of sight from his position on the sofa was a lamp with a brass base resting on small table. Formed into the base of the lamp was an eagle, facing front with its wings spread. It was this image that Izzy was concentrating on.

Here’s the quirky part: I was positioned perpendicular to Izzy on the sofa. What I picked up was a bird in profile, an image directly perpendicular to the one he was attempting to send me! In both instances, the genus differed but the species was right on the money! What would be the odds of that happening? Lobsters and crabs are both crustaceans; eagles and robins are both birds. Needless to say, our experiment made for an interesting afternoon.

The second mind game episode was probably the most remarkable. It happened on the night we returned from our trek to Boston to catch one of the first showings of a movie which at the time was probably the most frightening film ever: The Exorcist. We drove an hour to Boston and an hour back to drop me off in Exeter where I was staying. During the ride home, we discussed the movie and just how deeply disturbing it was. People were scared enough to get up and walk out, while other theater goers (and this happened more than once) vomited in the aisles or at their seats. For weeks following, I heard reports of just how ill-affected people became because of the movie, including nightmares and fears of possession.

As for Izzy and I, it was late that evening, and we were both tired, but considering the nature of the film we were too wired to sleep. When we arrived at my place, we just sat in the car still mulling over the frightening aspects of the movie. As tired as I was, my mind was very clear as if all mental clutter had been swept away. I really didn’t want to be alone, so I suggested to Izzy, “Do you want to try a mind game?” He readily agreed. Sitting in the front seat, I leaned back and relaxed, quickly getting in touch with the clear blank screen in my mind’s eye when suddenly, just as if a movie were playing, the outline of a box appeared. It morphed into a circle then within that circle appeared several concentric circles which developed edges that practically blew up in front of my eyes! The edges of these circles developed into the blossoming petals of a rose that burst into full bloom! It was stunning! My eyes flew open. I turned to Izzy, and asked, “My God, is it a rose?!” Izzy slammed his forehead with the palm of his hand saying, “I don’t believe it!” The only difference between the image sent and the image received was the color: what I saw was the blooming of a beautiful white rose when, in fact, it was a red rose he was attempting to send. Remarkable! I suspect that had we explored our psychic abilities more often, we could have perfected our game to 100 percent. We seemingly only scratched the surface, but I’m certain that Izzy’s untapped psychic abilities ran deep.

Then there was a third paranormal episode that ensued before our paths of friendship diverged. The event transpired in the form of a continuing dream spread over 3 nights like a TV series. And although it was Izzy who had dream, it included me from a past lifetime, an issue which we had never discussed. I had always suspected I may have been a monk in a past incarnation, and there I was, appearing as a 16th century monk at an abbey in England from a time long ago. Subsequent research proved this dream to be reality-based. And, it is this tale which I’ll tell in another personal account entitled An Archaeologist Unearthed.