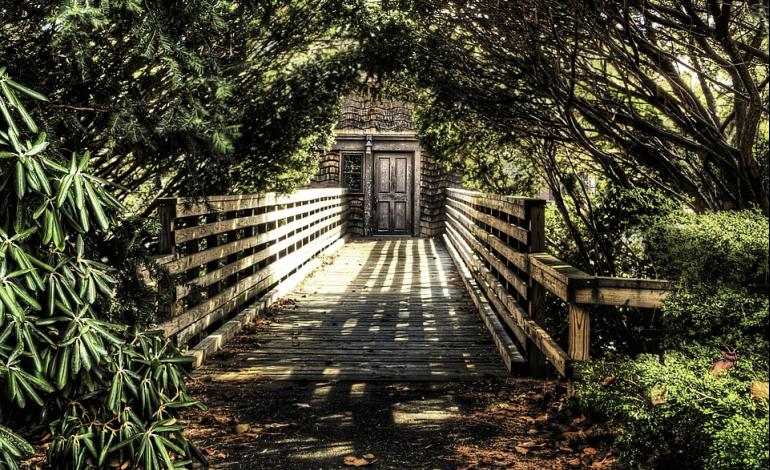 As a paranormal investigator I specialize in an area that many investigators are reluctant to engage in, private home investigations. As far as I’m concerned, there is nothing more satisfying than helping a frightened family understand what they are dealing with.

When I conduct an investigation not only does me play and important part in easing a home owner’s mind. I also get the opportunity to observe how a haunting affects a person psychologically. Some are terrified by what they are experiencing. While others are merely curious about whom it is they are sharing their living space with. And when you break it down what you are dealing with are people, living or dead.

In my years of investigating hauntings, I have dealt with cultural and religious beliefs, mental illness and drug use either illegal or prescription. You would be amazed how often these play a part in what a client is experiencing or think they are experiencing. I believe it is of the utmost to have a working knowledge of these three mainstream scientific disciplines when dealing with clients, anthropology, pharmacology and most importantly, psychology. We’ll start with anthropology and how religious and cultural sometimes present themselves during an investigation.

When Saigon fell in 1974, effectively ending the conflict in Vietnam, the Hmong people found themselves in a very dangerous situation. The Hmong, an ethic minority from the mountainous regions of Laos and Vietnam, were recruited by the French and American militaries to gather intelligence on the North Vietnam army. When the war ended and North Vietnam fell to the Communists, the Hmong had no choice but to flee their ancestral home. To stay meant certain death.

While in the United States, the Hmong became aware of a terrifying situation. For whatever reason their young men, 18-25 years old, were mysteriously dying in their sleep. Needless to say, the Hmong were frightened as they believe they offended the spirits and the gods by abandoning the old ways and assimilating in to western culture.

The Hmong believed a demonic entity called the dab tsuam (dab cho) was sent to punish them. This spirit, much like the Old Hag of western European folklore, would attack the young men as they slept stealing their life force. Fortunately for the Hmong, evil spirits were not to blame for these tragic deaths.

Cultural and religious belief systems can play a big part in how people approach the paranormal. In tribal cultures that practice Shamanism, there is a pantheon of gods and spirits that a shaman communes with. Some spirits are benevolent and want to help the living. But some like the Dab tsuam, are vengeful. The Hmong were convinced their young men were being murdered by this malevolent spirit. However, science discovered that the young men may have died from a heart defect brought on by stress or poor diet called, Sudden Unexplained Death Syndrome. No demons, just change.

As you can see from this example cultural beliefs do play a part in paranormal investigation. While you may never deal with a situation like this it’s still not a bad idea to read up on anthropology.

A few years ago a relative of mine was prescribed the powerful painkiller, OxyContin after major back surgery. While using the medication he reported seeing black masses form out of thin air and run around the house. Luckily his doctor took him off the medication and these bizarre hallucinations ended.

We all know that illicit drugs like LSD can cause not only wild hallucinations but can also cause a person’s behaviour to change. But it would seem that prescription drugs can have the same side effects. Sleep aids like Lunesta have been known to cause night terrors and sleep paralysis. And psychotropic meds like the antidepressant, Lexapro, has been known to cause auditory hallucinations. With a large percentage of the population on prescription meds it’s a good idea to familiarize you with these drugs and their side effects.

Some people who suffer from these conditions may be paranoid, believing ghosts and other entities are out to get them. If you believe a potential client suffers from a mental illness, please politely decline the investigation. And, unless you are a doctor, do not ever diagnose someone. This is highly unethical.

I think we all know that paranormal research is more than just “hunting ghosts.” It’s important to familiarize ourselves with these and other mainstream scientific disciplines. As having this information can only enhance your research and your knowledge.