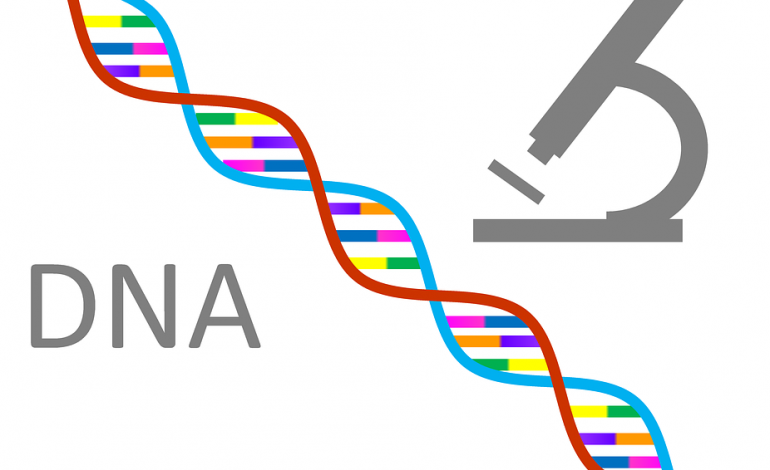 There has been some controversy over the idea that human beings only use 10‰ of their brains. In a lot of scientific research that has been published statements were made about the myth being debunked that human beings can only use 10‰ of their brains. This idea was actually misunderstood. On planet Earth in this location of existence human beings use 100‰ of the functioning of their brains in accordance with what has been necessary to facilitate the evolutionary process here. What I’ve found through my research, is this philosophy has to do with “junk DNA”, which pertains to evolution as well. The brain consists of about 100 billion neurons which contain DNA. Junk DNA is in place to absorb energy and generate a higher level of functioning through the process of evolution here in accordance with space and time. So it’s not junk at all it just hasn’t been spoken for in reference to its potential. This advancement of the human race is happening now in a more powerful way.

What needs to be clarified involves the potential of functioning through the process of evolution. The human brain is capable of utilizing much more energy, because a large percentage of DNA does not encode protein. Protein molecules deal with the ongoing development of the human body. A higher functioning of development is in the process of happening now which will produce remarkable changes in human beings and all life form on planet Earth. It’s a process facilitated through the Universe, into planet Earth and then will affect living organisms here. This will happen with a higher concentration of energy being produced by the Higgs field. In actuality the human brain is capable of a much higher percentage of functioning through the process of evolution. Junk DNA is DNA that does not encode protein and has not been easily understood, but science has made some advances through research recently and determinations have been geared towards evolution.

Junk DNA actually has to do with evolution here. DNA is the primary element of the human structure which creates life and individuality. Consciousness is embedded in our DNA and actually goes deeper than this into a subatomic level in our entire bodies. Atoms are contained in the cell structure and DNA is contained within cells. Planet Earth and every living organism here are going through evolution, but there hasn’t been exceptionally remarkable changes contained within the structure of life here in quite some time. A remarkable change is emerging especially with the discovery of the Higgs boson and other scientific advancements and achievements in technology recently. What’s happening is the Higgs field is evolving here through the integration of a higher concentration of light and dark energy within consciousness. This is happening on a global level through the interaction of human beings which I described in my previous work on the Higgs boson. Light and dark energy are the two primary components which drive evolution.

The Higgs boson contains the most powerful concentration of consciousness, light energy and dark energy. It has to because Higgs boson’s are the primary foundation for the Higgs field and

All matter and energy in the universe evolve through the Higgs field. The reason the Higgs field contains consciousness is all matter is conceptualized before the introduction into existence for the purpose of intelligent design so infinity can exist. Because the Higgs boson is the primary building block for evolution and the Higgs field is evolving here, this energy is going to transfer into every living organism here. This means that more subatomic and atomic activity will be introduced into our bodies to produce remarkable changes and advance us into a much more powerful state of evolution. This is why “Junk DNA” exists. This aspect of DNA was necessary so when evolution starts happening in a more powerful way the body could start absorbing the energy that is being transferred through the Higgs field and accommodate more particle activity, to facilitate the advancement of the human condition. Like I stated before consciousness and the makeup of individuality for human beings resides within the structure of DNA. Evolution will start there and advance forward through the human race and eventually affect every living organism here. What this means in terms of brain capability is in reference to the advancement of the evolutionary process. Because the brain contains about 100 billion neurons and those neurons contain DNA, and DNA synthesizes protein, the brain has to be ready to receive and accommodate evolution to facilitate a higher level of functioning. This is why this aspect of DNA exists within the human body.