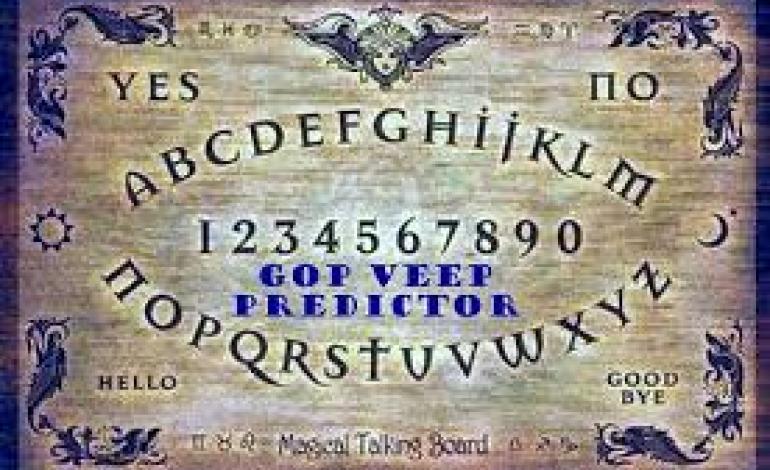 I wanted my second article here to be based on the Ouija board for a couple reasons. One, I have heard the horror stories, and two considering that the origins are a bit sketchy, I felt that I needed to dig into some hard research to get the most facts as possible. Though I know some may argue what I publish here, based on rumors or specific websites that hold no credibility. I will say that I while doing my research I was looking for consistency and not hearsay.

The mystical wonderment of the Ouija boards history, is as mystical as the board itself. Most people may argue the true origins of the board but no-one has been able to accurately identify where it came from.

I have read stories of it dating back to the 1600s however the consistency of those stories are not in no way the same throughout them. Most have changed names or dates. Some have even changed countries. I can’t accept that as reasonable information. Most of those are also not exactly very reputable and in no way can I take them seriously.

February 1891 gimmicks though gimmicks started appearing all over newspapers saying “Ouija, The Wonderful Talking Board” and hit Pittsburgh hard. A novelty shop mentioned that it answered questions about the past, future and present. This particular board hadn’t changed in the years and still resembles today that is sold in toy stores across the country.

Though that is interesting and harder evidence with patent dates the history starts slightly before. Robert Murch has been studying the board since the early 90s. He was dumbfounded on how such an object to have the reputation that it does to not have an exact origin.

Truth be told it did come from early 19th century America with the spiritualist movement in 1848. Spiritualist were pretty prominent in Europe throughout the 1700 and 1800s. Spiritualists worked well with Christian Dogma meaning one could hold a séance on Saturday without feeling bad about going to church on Sunday. Most spiritualist practice not just Ouija but also table turning, automatic writing, and some even believed to have psychic abilities claiming that they could speak or see people from the past.

So the question now is how does one considers this evil by any standards. It seems innocent and helpful. To answer that we do need to continue with the history.

During the time period that this was created in mid 1800s Americana the spiritualist movement was still new to society and Puritans, Catholics, die hard Christians as well as Baptists, and other smaller religious branches still dominated the households of all Americans. They don’t believe one can speak to past relatives or loved ones. Their idea was pretty basic, when one dies they rather go to heaven or hell. Staying on this planet is not an option, so they must be communicating with demons or angels. Though most beliefs prohibits angels from speaking to the living with words, they can only help which leaves demons.

As soon as the board went main stream in stores and various novelty shops in the late 1800s to early 1900s the rumors started to fly. Religious sects started claiming the devil is within the board and all evil will come out of it. Though I believe that was a mistake on their part consider that most people are pretty much curious about anything that is deemed to be bad. Sales of the board sky rocketed and more and more people were converting to spiritualism.

By the mid-1900s movies were being made featuring the board as evil. The sales tactic worked well for film makers and the controversy sold making production companies wealthy.

More and more stories kept coming after labeling the board a tool for the devil. Names would appear such as Lucifer, Beelzebub, and even the modern name being thrown around now the great Zozo, which also made its way in film with TV shows and movies within the last three years.

Myself being the person I am, was not convinced or 100% on considering this board evil or negative by any means yet. I wanted to test it, and put the stories and theories to rest. I knew that anything I did had to be controlled, as if that was possible when dealing with paranormal research. However I wasn’t testing to see if the board worked, my focus was primary on whether or not if the board was a gate way to hell.

The local Toys “R” Us sold board at a great price only twenty bucks. I brought it to my house where I have documented activity and opened it up. I placed the board laid out on my desk with the placenta in the center of the board. In the corner of my room I put my full spectrum camera on a tripod and let it run all night. I did that for seven days. Frustrated by not seeing any movement or mystical smoke rising from the board I knew I had to step up my experiment and ran the same tests again but this time with a E.M. pump (A device used to throw out a large amount of electromagnetic energy in the air which is believed to give spirits energy.). Again nothing happened. The idea that the board is a gateway to the other side was not looking good.

The stories had to come from somewhere I thought, and a survey would be in order. Asking four hundred people about their experience with the board, their religious beliefs, and whether or not if they had a bad experience I felt would give me the conclusion I desired.

Social media was an easy outlet for me to do this survey being that it would have been easy to reach people from across the globe. I didn’t want to make a post but instead ask people in private. The thought that other people would be influenced by the previous comment would not give me a result. So I asked if anyone would like to take part in a basic paranormal survey to please private message me.

Hundreds of people responded and I was pleased by that, and not so surprised by the results. Out of 400 people 86% did not have a bad experience. Leaving the rest which as I learned from history did follow a particular faith whether it be Catholic, Christian or Baptist.

So what does that leave me to believe in my conclusion? First and for most I will not say that evil will never come through the board. I truly do believe it is possible for negative energy to make their appearance, but I also feel the same way if you’re using modern gear to investigate the unknown. I think intent an improper use will leave you in danger.

That being said I will say that the board in itself is not a gateway to hell. I don’t think that bad entities are attracted to it any way. Evidence gathered doesn’t support that. I will say when using the board please be careful and word your questions more direct to what you want to have answered.