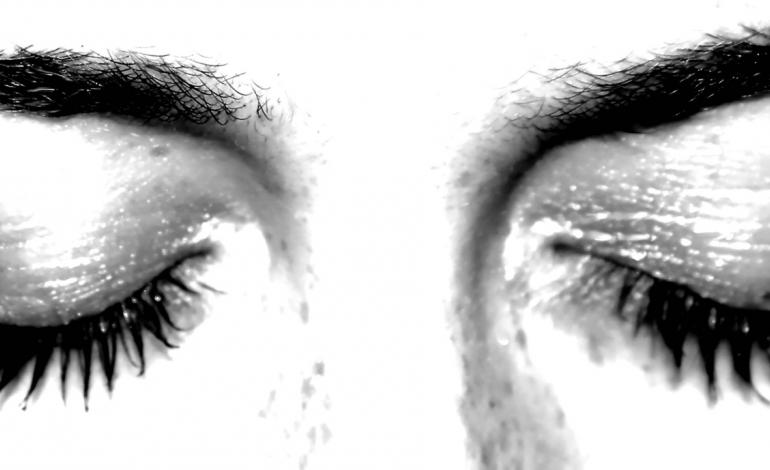 Can our spirits travel and communicate outside of the body while we sleep? Research conducted in the field of hypnosis reveals that we are able to place the mind in a trance with the cooperation of a subject, and communicate with what psychologist have termed the subconscious mind; however, all studies view the mind and the various levels of consciousness as one connected unit, with the levels of consciousness being part of the brain, and do not consider the possibility that we have a spirit, that the spirit could be the level of consciousness that is able to communicate while the mind and body are in a state of hypnosis or sleep, or the possibility that our spirit or subconscious can communicate outside of the body, and is not dependent upon the brain or body for communication during sleep or hypnosis. The paranormal research department of Magik Smoke, Inc. conducted an out of body spirit communication study which excited a very interesting theory.

The study involved a 42 year-old Hispanic female. She was found to be in good physical health and mentally sound upon observation, and not under the influence of any narcotic, drug, or sedative. The subject was coherent, cooperative, and provided her consent; furthermore, she was informed prior to the study that she would go to sleep as normal in her own bed without any monitors or transmitting devices, no changes were necessary with regard to her schedule or diet, and a team of researchers would set up and employ the use of an electronic voice recorder, a radio frequency receiver, a room temperature scanner, and an electromagnetic frequency meter (EMF) at a blind location four hours away from where she would be sleeping. She was further instructed that the team would attempt to talk to her spirit while she was sleeping. During the study, the four hour distance without transmitting devices to the subject prevented her from detecting any audible questions produced by the researchers. The session was conducted in a quiet environment without interruption at its unrevealed distant location. The study lasted approximately ten minutes, and consisted of simple questions which would authenticate the experiment (e.g., favourite colour, birth place, etc.). After the study was completed, a voice sample was taken from the subject for further authentication purposes.

An analysis of the study followed. The data from the EMF was inconsequential, and there was not any noticeable fluctuation with room temperature. However, upon analysis of the audio, voices were captured, one of which revealed a voice match with the subject’s voice sample, and two other relevant male voices were documented as Being in context with the situation and phrase spoken by the subject. The first voice was male, and questioned, “Who sent her?” The second voice was a voice match with the female subject, which demanded, “Open the gate.” Another male voice followed her by saying, “Trust me,” or “Touch me.”

In conclusion, these findings strongly support the possibility that our spirit can communicate and travel outside of the body while we are sleeping over great distances. While this study is preliminary and limited to one subject, the resulting voice match with the subject supports the theory of spirit travel and communication while we sleep, and produces a foundation for further studies. These findings might also prove to be significant for the field of telepathy. Magik Smoke, Inc. is continuing and expanding research based upon said findings, which will be made available to the public.