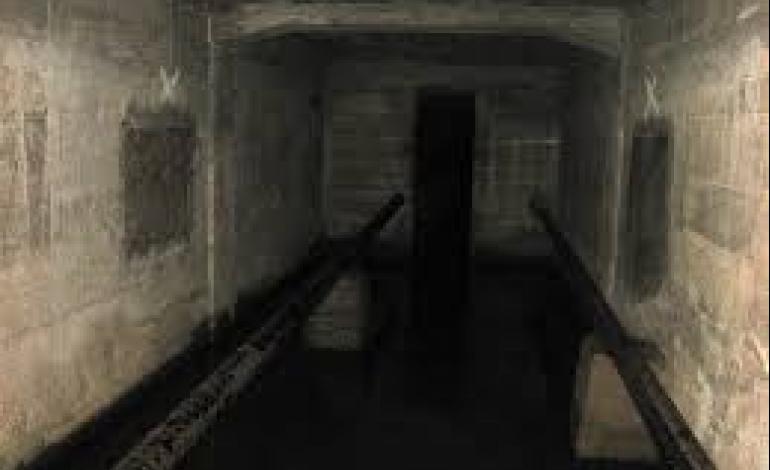 Search the internet for information on almost any type of paranormal activity and you will undoubtedly be bombarded by hundreds of links to posts, videos and websites commenting on, analyzing or investigating any and all related phenomena. Navigating this barrage of data to find accurate and reliable information can be both difficult and disturbing as the number of pseudo-news websites lurking in cyberspace continues to rise.

These false news websites publish articles spanning the entire range of the paranormal, forbidden knowledge and conspiracy theory fields. Sensationalized stories of alien moon bases and end times demons are mixed in with articles on secret government experiments and advanced technology. Typically, these articles are a rehashing of standard paranormal lore, but with added dramatic twists and a forced sense of immediacy. Unfortunately, many of them also push the unknown and unexplained into the absurd, helping perpetuate the idea that paranormal research is merely a futile exercise engaged in by the fringes of society.

The visitors to these websites are generally more interested in the excitement generated by the idea that they posses secret or advanced knowledge that has been hidden from the masses than they are in the actual exploration of the unknown. Drawn in by an enticing headline and a desire to be “in the know”, readers share these stories across social media, giving life to falsehoods and misinformation that too often become accepted as fact by other uninformed readers.

As these stories make their way around cyberspace, readers either ignore or fail to see the fine print disclaimers posted on the websites. These disclaimers clearly state that the websites and the information that they contain are for entertainment purposes only. This essentially gives any site a license to publish or feature a story, whether complete fiction or loosely based on truth as “news” and releases them of any journalistic or research standards.

Most people within the paranormal community are aware of these websites and give little credence to the information that they claim to provide. However there are those in the public who stumble on a headline in their news feed and are unwittingly drawn in to believing that every major world leader might be doing the bidding of a different alien race. It is these people that the paranormal community needs to reach out to. Just as mainstream science has been doing, paranormal investigators need to begin pointing out the fallacies that these pseudo-news websites promote. Instead of quietly snickering amongst ourselves it is time to demand some form of journalistic integrity from the paranormal media.

This doesn’t mean that fringe theories can’t be explored or that questionable evidence can’t be debated. It means that media outlets present honest results, not reactionary headlines. It means that reliable facts and interpretations are given, not speculation and lies proposed as truths. Eventually there will be a provable and undeniable discovery made within the paranormal. It will likely be ground breaking and potentially alter how the world is viewed. There have been too many people who have conducted genuine research and worked too hard to have a serious discovery or advancement first presented to the public in the online equivalent of a tabloid magazine.