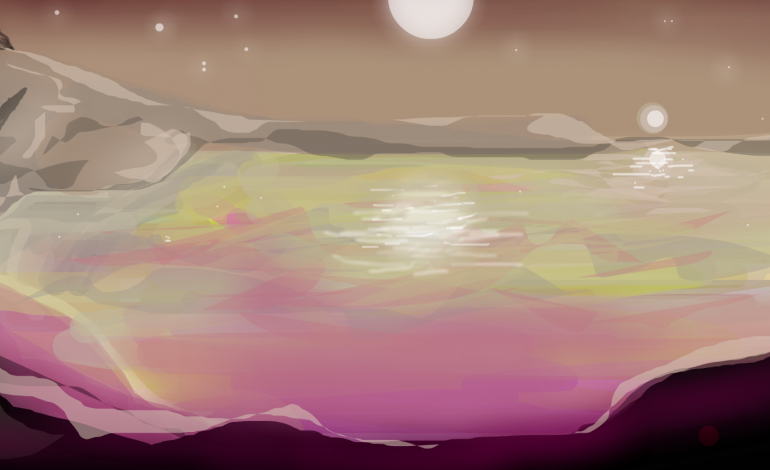 If found in the Oxford English Dictionary, ‘psychic questing’ would be listed as ‘using intuitively inspired thoughts and information for creative purposes, be it the exploration of history, the search for hidden artefacts or simply the quest for enlightenment’ –Andrew Collins

The quest can begin with a feeling, an intuition or compulsion, a vivid dream or even a vision which will send the person on a ‘quest’ – a voyage of discovery, which usually involves following the ‘leads’ from the dreams/visions, uncovering ‘clues’, meditation with others, the checking of historical facts, people, places and documents, which will ultimately lead you to the ‘Guardian’ spirit of a sacred spot, who will provide information to the seeker to go on to the next level of the quest.

One can’t talk about Questing without mentioning the discovery by Andrew Collins and others of a short steel sword of unusual design, bearing the copper-plate inscription ‘Meonia fore Marye’ on its blade. It was found behind the dry-stone foundations of a footbridge at a place called Knight’s Pool in the English county of Worcestershire. If you want to read more about this then I would suggest buying the book ‘The Green Stone’ which documents the whole Quest http://www.amazon.co.uk/The-Green-Stone-Paranormal-Adventure/dp/0859780600.

Psychic questing was a very popular activity around ten years ago, and, although it quietly persists in some areas and amongst some groups, it isn’t as popular as it once was.

It starts with the would-be Questers sitting in meditation to see what images come to them. These images are then written down without the individuals speaking to each other and afterwards studied to see if any similarities occur. If there are similarities in the images this is regarded as positive and they do another meditation focusing on that specific image to see what else they can find out about it - ideally this would be a location or a searchable name. If success occurs, then the group will search for the place in question and when they find it they do the thing again in the hope that it will lead to a quest. It is essentially psychic detective work and should really be an exciting research project for any budding paranormal researchers out there.

Andrew Collins is accredited with having coined the term psychic questing in the 1980s, and has written various books on the subject including THE SWORD AND THE STONE (1982), THE BLACK ALCHEMIST (1988), THE SEVENTH SWORD (1992) and THE SECOND COMING (1993). Other key books on the subject include Graham Phillips’ classics THE GREEN STONE (1984) and THE EYE OF FIRE (1988), BEGA AND THE SACRED RING by Alex Langstone (1992) and THE SUN AND THE MOON: THE HILL AND THE WELL by Michael Smith (1997). All of these books are non-fiction, but read like supernatural thrillers.