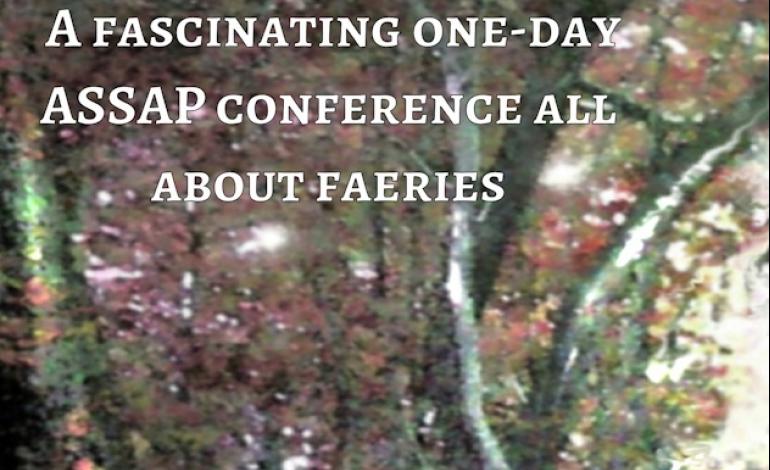 Belief in, and stories of, powerful supernatural entities probably date back to the dawn of humanity. Highly magical and often capricious… helpers, adversaries and even victims… claims of meetings between such beings appear in the earliest written accounts of most cultures. All such beings are ascribed magical powers and have the attributes of both material beings and spirits. In all instances they are perceived with some degree of fear, humans crossing them at their extreme peril. It is from such fears that the most commonplace name for these entities derives from…. the fair folk, or “the faeries”. In Northern Europe both the English, Nordic, Scots and Irish all have tales and myths about them, each with their specific name “elves”,” huldufólk”, “Sidhe” and “Sith”. Recorded folktales (that often dealt with them) became known as “fairy tales” in common parlance and are popular with children to the present day. Once treated almost as demigods by pre industrial cultures , the image of these once ominous and capricious entities became, within popular culture (and thanks to sanitized versions of folk legends) transformed into diminutive winged beings akin more akin to naughty children; a process consolidated with decades of various Disney cartoons.

As society became more technologically sophisticated and isolated from nature “the faeries” seem to fade into the mists of discarded past belief. However, people still claimed to meet such beings. The “fair folk” had not gone away…. Seriously Enchanted, to be held on the 12 March 2016 at the University of the West of England (UWE) in Bristol, England will discuss the origins, evolution and continuation of belief in “faeries” and similar beings. What is the context of these experiences, and do such encounters tell us about other paranormal and inexplicable phenomena .... and reality in general?

Gods? Spirits?? Subconscious Constructs?? Come to Seriously Enchanted and make up your own mind

Physical tickets are not sent ahead of the event, but you can print out electronic tickets. Your name will be on a list on the door, on registration you will be given a name badge to give you access for the day. Follow the link to purchase your tickets http://www.xenonormal.info/Enchanted/tickets.html Saturday12th March 2016 - 10.00am - 6.30pm

Registration will take place between 10 - 10.30am but if you are joining us later (you can come in any time you like) you can register at any time.

We will have an informal social with cash bar for the evening social and a full menu.

We will be selling tea and coffee throughout the day. The Academy is adjoined by a bar and restaurant for meals and snacks.