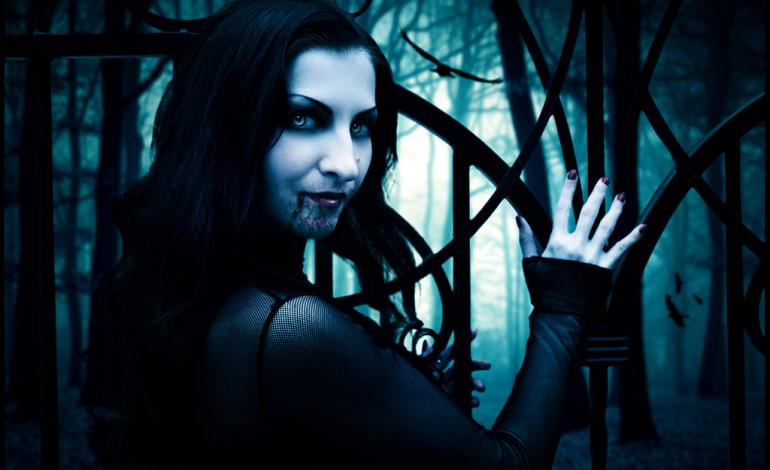 ​Vampires are one of those supernatural creatures that are in constant flux. Over the years since Todd Browning’s 1931 masterpiece of horror, “Dracula” starring the sinister and yet handsome, Bella Lugosi, the vampire has endured more ‘face lifts’ than an aging Hollywood queen.

Looking back on Dracula and his undead ilk, he and they have changed with the times. In the 1930, the handsome aristocrat. In the 1960s, still handsome, but becoming more bloodthirsty. In the 70s, 80s and 90s still good looking but a cunning and highly deadly creature of the night. And finally, today, glittery pretty boys that just want to talk about their feelings. Gack. I want back bloodthirsty, creatures of the night that kill indiscriminately.

Although the personality, not to mention the body count, of the vampire has changed, they still retain that suave, debonair, devil may care attitude but history and vampire lore paints a much different picture. Oh please don’t get me wrong, the body count is still there, except, well, the vampire of folklore is not very good looking. Rather, the true vampire of folklore is really nothing more than an ugly, blood bloated, animated corpse not ready for clubbing. So forget everything you know about this infamous creature of the night because there is no body glitter or cocktail attire with these monsters.