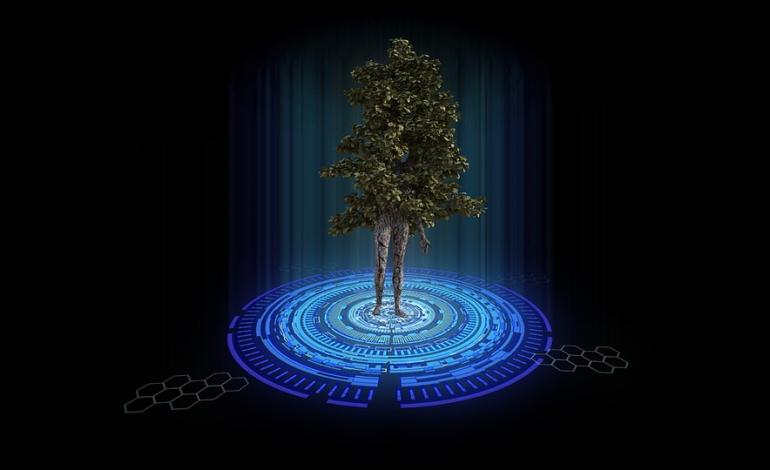 To illustrate this phenomenon, my sister and I attended a lecture a few years ago. Books were being sold at the lecture, and I found a book about Reincarnation that I really wanted, but I only had a couple of dollars in my purse, and it wasn’t enough to buy the book. So, my sister offered to pay for half of the book, and we promised each other that we would share it. Soon after we purchased it, I read it and put it back on my bookshelf. I told my sister that I would like to give her the book so that she could read it, but she said that she didn’t want it at the time, because she was too busy and didn’t have time to read it. So, I kept the book on my bookshelf. A couple of months passed, and I wanted to re-read some portions of the book, but I was shocked to find that the book was totally missing from my bookshelf. I told my sister that the book had disappeared, and I would buy us a new copy of it. She then looked on her bookshelf and told me not to bother buying a new copy of the book, because the book was on her bookshelf. At the time, my sister and I lived a 20 minute drive from one another. Neither of us had any idea how the book got from my bookshelf to her bookshelf. Furthermore, we both remembered her not wanting to read the book and telling me to keep it for the time being. The book had mysteriously ended up on her bookshelf with no physical explanation.

As another example of Teleportation, one day I decided that I wanted to read the Bible. I had gone through a profound spiritual awakening beginning in January 2005, and I began to read many metaphysical books at that time. I felt the need to also read the Bible, in addition to, reading the many metaphysical books that I was enjoying reading. Since I was not raised in a religious household, I had no idea of which Bible passages to read. I remember wishing that someone would help me to select what to read. Shortly after that, I found my uncle’s Bible on my bookshelf. I had no idea how his Bible got there, because my uncle had passed away back in 1996, and his Bible did not appear on my bookshelf until 2005. What I find interesting is that after my uncle’s death, none of his belongings, including his Bible, were physically located anywhere near my home. They were located at my grandparents’ home which is a four hour drive away from my home. Furthermore, to my knowledge, most of his belongings were either, thrown in the garbage or burned, after he passed away. Somehow his Bible disappeared from my grandparents’ home four hours away and appeared on my bookshelf. I opened the Bible, and to my surprise, my uncle had placed bookmarks all throughout it with specific passages and references to passages written on them. I was truly amazed that shortly after I felt the need to read the Bible, my uncle’s Bible mysteriously appeared on my bookshelf nine years after his death!

Of course, Teleportation is not limited only to books being teleported from one location to another. Other physical objects can be teleported as well.

What I learned from this experience is that what we need in any given moment often shows up when and where we need it. Physical distance is not a barrier neither. As was the case with my uncle’s Bible, whatever we need can even be teleported to us from a place far away.