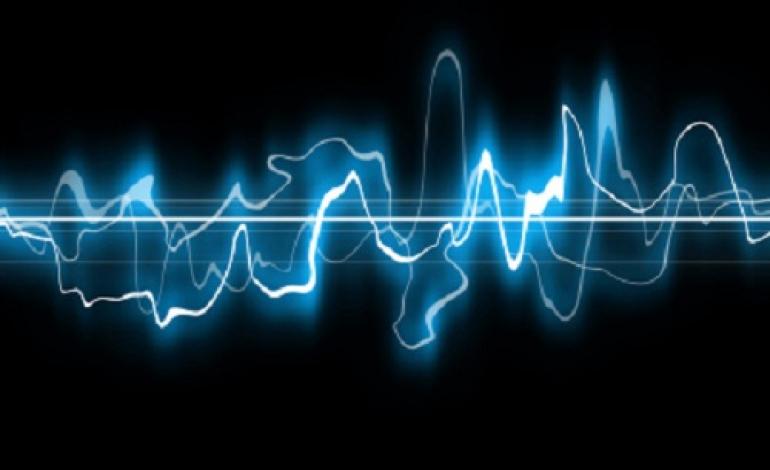 If you ask a paranormal investigator what kind of evidence is the most sought after, I guarantee the majority would say a picture of a full body apparition. The so called “holy grail” of the paranormal research and investigation, that’s great and all, but such dramatic evidence is amazingly hard to come by. For me, there is nothing better than catching a voice on a voice recorder that you absolutely can’t explain.

Electronic Voice Phenomena or EVP is a method of evidence gathering that has become increasingly popular since the advent of paranormal reality TV. Anyone can go to their local chain store, by a digital voice recorder and head over to their favourite haunt and attempt to communicate with the dead. But when it comes to EVP there is so much more involved than subjecting the dead to a question and answer session.

If you’re like me, an EVP junkie, you may have a few concerns that have caused to scratch your head in consternation while say, “Huh?” There are questions that deserve to be answered, or at the very least a plausible theory. Where did EVP start? How it is that something that lacks the necessary hardware to speak is able to do so? How does a non-English speaking entity answer Questions in perfect English? And lastly, what is with that insufferable whisper? Before we get to the heavy duty questions, let’s start with a little history lesson.

In the late 1920s, Thomas Edison, the inventor of the telephone, believed it was possible to communicate with the dead through electronic means. Edison, who grew up in a spiritualist home, set about the daunting task of creating such a machine. Some say accomplished his desire to speak to the dead. While others thought, “Wow, maybe genius can cause insanity.” It wasn’t until the 1950s when EVP as we know it was discovered completely by accident.

In 1959, Swedish film maker and opera singer, Friedrich Jurgenson, made a shocking discovery while recording birdsongs outside his hotel window. Upon playback, Jurgenson, could hear what sounded like the voice of his mother whispering to him. It wouldn’t seem so strange if it wasn’t for the fact that she had been dead for a few years. Believing he made an amazing discovery, Jurgenson, contacted a friend, Latvian psychologist Konstantin Raudive. And modern EVP was born.

Knowing the history of EVP is important but there are questions that must be answered. First, why are so many recorded EVPs whispered? Before a mystical theory is offered let’s look at it from a real world perspective.

Imagine if you can, you and a buddy are visiting the world’s biggest hole in the ground and America’s greatest natural treasure, the Grand Canyon. For whatever reason the two of you become separated, you’re at one side and your buddy is hundreds of feet away. You see your friend and yell out,” Hey, let’s go get a beer.” Your friend on the other side and your yelling comes across as a barely audible whisper and to your friend he’s horrified because he hears, “Let’s go punch a deer. Thanks to that chasm you’re thirsty and your friend wonders why you want to beat up wildlife.

Whispers in EVPs work in the same way. A spirit may be in a room with you yelling into your recorder but all you get is a whisper. Spirits, ghosts, whatever you want to call them is on a different plain of existence and must speak across a great chasm of consciousness that separates him and you. In some places that chasm may not be as far apart, which could account for louder and clearer EVPs. But this is just a theory.

One of the biggest gripes that sceptics of EVP have is how does something that lacks the lacks the necessary hardware able to form words? When I consider this argument cannot help but understand their scepticism. Ghosts, being immaterial beings, don’t have lungs to draw in air and don’t have vocal chords to form speech. I would say that spirits are not physically talking themselves; in fact they may be using us to communicate.

I have noticed that an overwhelming amount of EVPs seem to happen while people are either speaking or just shortly after. It’s possible that a spirit telepathically implants the words into our minds and uses our vocal chords to communicate. And because telepathy is used we hear the spirit not speaking with our voice but with theirs… This may seem like a serious leap in logic but it really makes more sense than an immaterial being physically speaking.

And now for the moment when I get really metaphysical on you. And this next theory not only ties all the other EVP theories together. This theory might just explain the existence of ghosts all together.

Have you ever watched one of those ghost hunting shows, where an English speaking investigator walks into an 800 year old Italian villa and some how manages to walk out with Perfectly English EVPs? After watching such a thing even the most experienced paranormal veteran may think, yeah right. I was one of those sceptical types and even called shenanigans on the investigator. But then I dug a little bit deeper and discovered the Universal Mind Theory and it all made perfect sense.

The Universal Mind is a higher consciousness that ties all human existence, living or otherwise together. It is the higher knowledge of the universe.

Universal Mind theory was first suggested but the great Pre-Socratic philosopher, Anaxagoras in 480BCE. Anaxagoras taught that the Nous, or mind, held the cosmos together and gave human beings a pathway to the divine. Anaxagoras further taught that because of the Nous all mankind was connected. Whether we liked it or not.

It wouldn’t be until the early 19th century, that Anaxagorus’ theory would be given a name. In his great philosophical work, “Phenomenology Of Spirit” Georg Wilhelm Friedrich Hegel dubbed this theory Universal Mind Theory. Like Anaxagorus, many centuries before him, Hegel described this Universal Mind as a kind of hive mind that holds all the knowledge of the universe including human thought. Hegel taught that this Universal mind was an all pervasive force that breaks down all the barriers, including language, that seperates mankind. When humans shuffle off this mortal coil upon death they are able to tap into this higher mind and gain all knowledge. Thus, the ability to answer English questions with perfectly English answers.

For some this may sound incredibly esoteric and that is ok. However, it is essential that we have a working knowledge of these theories when attempting to explain spirit phenomenon. Without it ghost hunting is nothing more than running around in a dark place talking to something that may or may not even be there.