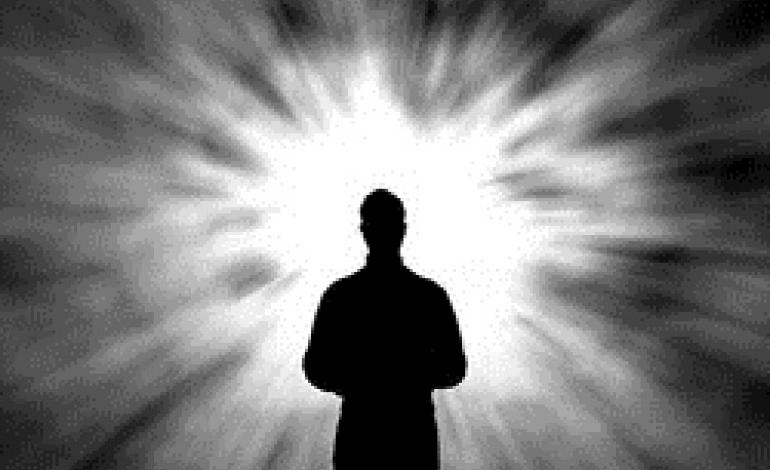 Psychical researchers have always struggled to gain acceptance as solid member of the mainstream scientific community. But, believe it or not, there are plenty of mainstream scientists who believe Psi abilities exist and that consciousness survives the death of the body. Unfortunately, throughout history, many have not been able to express those beliefs because they fear they would lose credibility and respect among their peers and colleagues. Not to mention their financial backing.