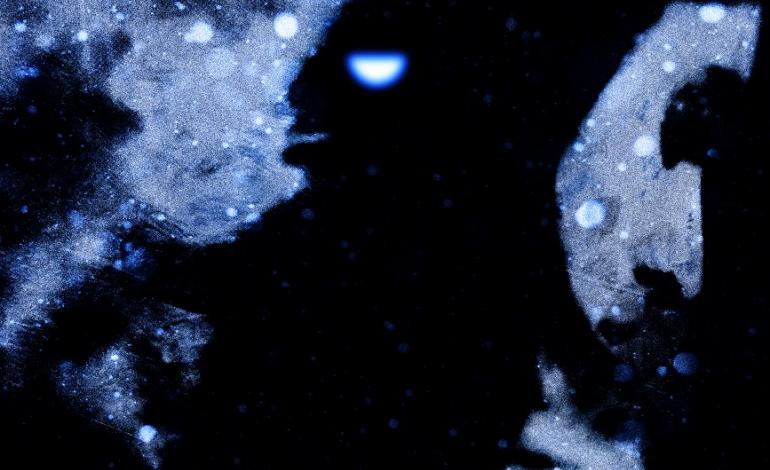 “All through the house, not a creature was stirring not even a mouse” but what if there was some sort of creature stirring, or should I say terrorizing, throughout the night and just not anyone. What if it was your children, this creature or should I call it the Boogieman was scarring?

For many years I have come across a description of a very ominous figure revealing itself to children in various cases I have worked with either my team or have consulted upon. The description of this strange intruder has been described as being a very tall lengthy man always wearing either a top hat or a wide brim hat, no features are ever defined other than it’s pure solid black body. It sometimes comes through the closet or from beneath the bed; sometimes it appears out of thin air and is found standing right next to the child’s bed looking down on them but more often than anything, this tall man always appears to the children in their dreams.

Who is this Freddy Krugerish Boogieman that seems to take pleasure in scaring little kids in the middle of the night? Why does it only make itself seen to Children? These are the questions that have been asked for many years by parents, children and many paranormal researchers like me, yet the answers have eluded me for what feels to be an eternity.

How frustrating of a feeling to not have that answers so that I could somehow vanquish away this Boogieman from these innocent victims.

Historically speaking, the Boogieman was used as a figure of horror to keep their Children from misbehaving, for example “You better behave or the Boogieman will come and get ya tonight”. This still doesn’t explain this dark tall slender man with a hat that comes in the middle of the night uninvited to scare our kids either while awake or while they dream.

The what or why still remain a mystery as to this correlation of similar accounts by so many children as they fearfully tell their parents of the same Boogieman appearing to them.

I was taught that in order to defend yourself against an enemy, you must learn of its weaknesses in hopes of exploiting them to your advantage.

But how can anyone defend themselves against an enemy that has no known history or reasons for existing other than to scare our children?

I was lucky enough, or should I say observant enough, one day to finally formulate a potential cause and effect for why this Boogieman was scaring the children of one of the clients I was consulting with. Upon interviewing the parents, I noticed that they had both brought to my attention that they were having marital issues, like fighting over finances, which seemed to spiral into an all-out screaming match. The running thread was that this was always happening in front of their two children.

I thought about this for a long while and then it all came to me. What if the two parents fighting in the presence of their two young girls were creating a scenario where the two girls were afraid of losing their parents? After all, talk of ending their marriage was mentioned in these fights almost on continuous bases.

I soon realized that the cause was maybe what we as Paranormal Researchers call a “Manifestation” the fear of these two girls losing their parents was obviously creating this phenomenon. Think about it. The fear that this tall man was invoking in them was the fear of being taken away from their parents. Could it be that, at least in this case, the Boogieman was a manifestation created by the two daughters out of fear of losing their parents due to threats of leaving each other. Remember that parents are the only figures in any child’s life to whom they can run to when they are most scared. But with the threat of having their only sense of security taken away, this fear was possibly enough for these two girls to create this manifestation of their own Boogieman.