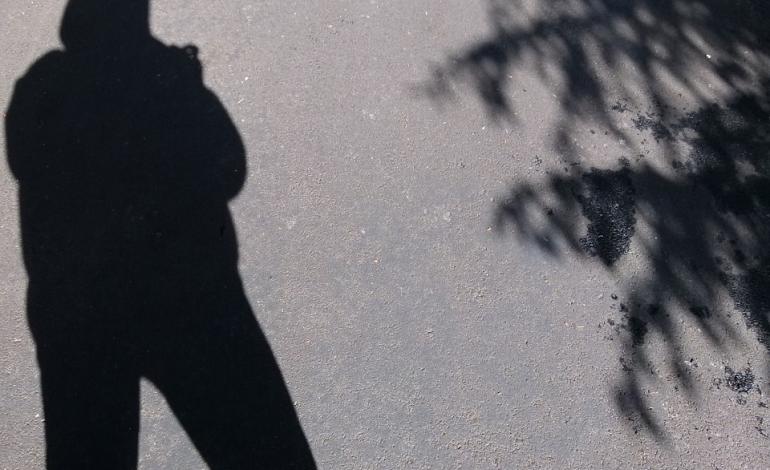 High strangeness is phenomena in the paranormal generally associated with UFOs and related phenomena. However during these rare occurrences poltergeist phenomena, bizarre electrical disturbances and sightings of creatures that do not seen to fit in with creatures said to populate the crypto-zoo. What makes high strangeness so, well Strange is that it seems to completely defy logic that even the most seasoned paranormal investigator finds them at a complete loss for an explanation?

In my home state of Illinois in the 1970s there was a case of high strangeness that terrified all who experienced it. The bizarre events that occurred in the quiet northern Illinois town of Grass Lake lasted for two years and drove those who experienced it to the point of madness.

Like many reports of paranormal activity the Grass Lake encounters began innocently enough. On a warm summer night the local police and fire department began receiving numerous telephone calls from people claiming to see large orange balls of light hovering over the small lake community. The police were at a loss of what to do concerning the strange balls of light hovering in the sky. But they had a job to do and responded.

When the police arrived to investigate the reports, they saw absolutely nothing out of the ordinary. Not a single orange ball of light hovered overhead. Although the police found nothing, this did not stop the witnesses searching for answers. The very next day the witnesses contacted UFO groups as well as New Age groups in the hopes they could give then some answers and help them understand what they had seen.

Shortly after contacting these groups the activity went from merely seeing a few balls of glowing lights. Whatever this strange power was became something sinister. The families of Grass Lake, Illinois believed something evil was at work in their sleepy little town.

As this entire occurring one resident, Mrs H, kept a journal detailing what her and her family were experiencing. One journal entry read: November 17, 1973 around 10 PM, Mrs H witnessed a large, dark shadow standing at the end of the bed. At first she thought it was her husband, but when she turned on the light the creepy shadow vanished. Mrs H now believed that something evil inhabited her home and the orange balls of light brought it.

Although there was a great deal of activity going on in the H household, other residents of Grass Lake reported frightening activity in their homes. On numerous occasions strange hair covered creatures were witnessed skulking around outside the homes, leaving what appeared to be deep scratches on the siding and strange three toed prints in the ground. All families reported poltergeist activity in their homes. Plates and glasses seemed to take on a life of their own and flew around their homes. Deep disturbing disembodied voices could be heard. And dark reptilian shaped shadows were seen darting from room to room.

All the homeowners who initially witnessed the balls of light reported the strangest thing of all, in defiance of the laws of gravity, they’re homes seemed to jump up and float off the ground. As the activity intensified the residents called the police only to be told the police have no jurisdiction over such matters. If the police could do nothing, who could? Enter legendary paranormal investigator and author, Dennis William Hauck.

When Hauck arrived he immediately visited the H residence as they seemed to experience most of bizarre activity. As Hauck was interviewing Mrs H and going over her journal, everyone present was startled by what sounded like a heavy sledgehammer striking the side of the house. Hauck ran outside to see if someone was playing a joke, but found nothing. The only thing he did find was deep scratch marks in the siding left by a creature with only 4 fingers.

When Hauck was done with the interviews, he got into his car and experienced the strange electrical disturbances that were reported to him. The interior lights rapidly turned on and off and the headlights flickered on and off. Hauck remarked to himself that he had never experienced something as strange as this in all his years investigating such claims.

The next day Hauck took his car to a local mechanic. The mechanic told him that nothing appeared to be wrong with the vehicle. The only strange thing he could find was the driver’s side door had somehow become magnetized and was drawing shop tools to it. Hauck further discovered that a Geiger meter he kept in the trunk was pegged full scale and was beyond repair. Hauck came to the conclusion that whatever was plaguing the people of Grass Lake was legitimate and possibly dangerous.

Three years after the investigation, Hauck returned to the small community and met with Mrs H, only to discover that the poor woman had become a shell of her former self. Mrs H told the investigator after he left she had a nervous breakdown and her husband walked out leaving her alone. Her family disowned believing she was insane. Mrs H had lost her battle with the mysterious forces that plagued her and the small community she once loved so dearly. The lights are gone now but the memory of what occurred in Grass Lake is still there.