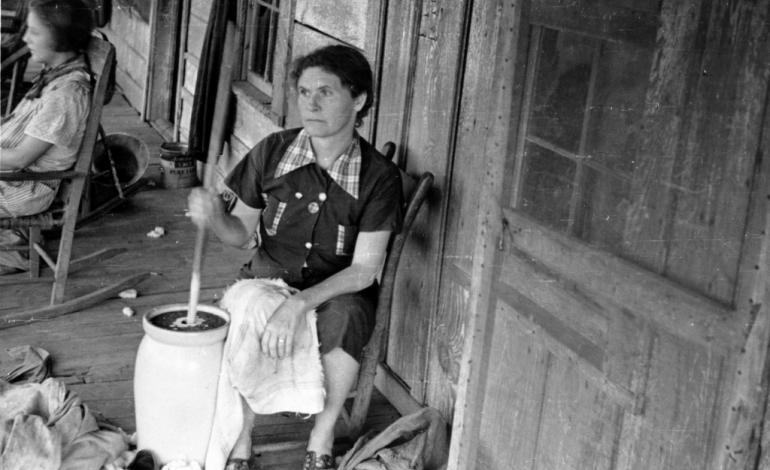 Collecting haunted objects has become a curious hobby for many in the paranormal community. For just a few dollars, you too can own a haunted lampshade or a Samurai sword possessed by the spirit of 500 year old Japanese warlord. Of course, this is a caveat emptor, let the buyer beware, kind of a situation. The dubious item you purchase may not really be haunted at all. Or it could have a number of real spirits attached to it that could potentially turn your life upside down. Trust me, I’m not trying to tell you how to spend your money, but please practice caution.

In modern paranormal research there are a number of items that are reportedly haunted by unpleasant spirits. One famous example, Robert the doll, whose caretaker, David Sloane of Sloane’s Haunted Key West in Key West, Florida can certainly attest his strange charge is haunted. A second example is the seemingly innocent Raggedy Ann doll, Annabelle that has made several lives completely miserable. And lastly an object that was at the centre of an investigation that I was involved in several years ago, a simple butter churn.

In the summer of 1998, I was working as a loss prevention agent for Walmart and not really doing too much in the paranormal. Things were a bit dry back then. One afternoon, while enjoying my lunch in the break room, a co-worker came in and sat opposite me. After greeting each other, he said that he needed to speak with me about a strange situation a friend and her family were experiencing in their new home. My co-worker knew of my interests and was hoping I could help. His friend was convinced she had a ghost in her house. He handed me her number and told me she was expecting me to call. I took it and promised to call that night.

When I got home that night I called the woman, we’ll call her Mrs M. When she answered I introduced myself and asked her about her unique situation. Mrs M explained to me that her and her family moved in to a brand new home in a brand new subdivision about a month earlier. A week after moving in to the house, her teenage children reported seeing the apparition of a woman in the house. They described her as being in her mid to late 50s, wearing old fashioned clothes and always smiling. Mrs M thought that they were playing a prank that was until she saw the woman in the kitchen late one night. Intrigued by what I was hearing, I set up an appointment to come to her house and see if I could discover who this spirit was.

Back in those days it was common for an investigator to either work alone or in a small group. I was one who preferred to work alone. When I arrived at the house I interviewed each member of the family separately. I had already interviewed Mrs M, so I started with Mr M and then the kids. All their stories matched perfectly with what Mrs M told me on the phone. The puzzling thing about this investigation was, how did a new house in a new subdivision come to be haunted by a woman presumably from the 19th century? By the end of the night my question would be answered.

In the 1990s, we didn’t have all the gear that we now have at our disposal. Back then I had a 35mm camera, an analog tape recorder and a pad of paper and pen. So, there really was nothing to set up. To be honest, I still prefer working with very little equipment. As I walked about the house snapping pictures, I took detailed notes of the house and kept my tape recorder running. I liked sitting in each individual room waiting for something to happen. Our British colleagues call it sitting vigil.

By the end of the night I really didn’t have much to go on, except for the sensation of being watched and a cold breeze that followed me from room to room. As we sat in the kitchen, I explained to the family that I really couldn’t say whether or not their house was haunted. Strange feelings and cold breezes do not a haunting make. Whatever I caught on film or on tape would determine my final disposition concerning their Case. And then, out of the corner of my eye I saw movement. A strange mist moved past a butter churn that sat in the corner of the kitchen.

After seeing the mist, I walked over to the churn and asked if this was the only antique in the house. Mrs M replied that they had picked it up at an antique store in Wisconsin when they moved in. I told the family that there was a theory that inanimate objects can retain the energy of its former owners. Before I left that night, I proposed an experiment. I suggested that Mrs M remove the churn from the house, and perhaps the spirit might go with it. As I walked out the door, I said that I would call back soon with any evidence I caught and to see if the experiment worked.

A few days after the investigation, I called Mrs M and told her I caught a female voice on tape saying one word, Molly. And a strange mist in a picture. Before I could ask if the experiment worked, Mrs M stated that her husband put the butter churn in the backyard and all the strange things in their house stopped. No more footsteps, no more feelings of being watched and most of all no more ghosts. Mrs M thanked me for my time and help and hung up. Case closed.

The investigation involving the butter churn has always been one of my favourites. I became convinced that personal items could be haunted and when the conditions were right that energy could be released. For better or worse.