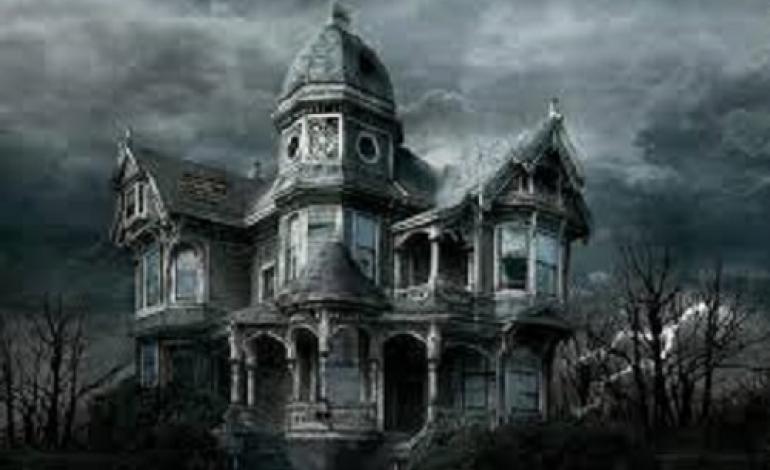 After that first night in our older home in Bath we started to experience more and more activity.

We often had the feeling that we were being watched; I never liked being alone in my own home as I knew I wasn’t ever actually alone…

There wasn’t even a certain area in the house that the energy I was feeling was worse. It was all over the house, the only place I felt safe was outside in the back garden. Even then it felt that I was being watched from inside.

There were plenty of times that I did question myself about the things that were happening around the home. Always trying to find a reasonable explanation for why the TV turned on by itself or the fire alarms that would go off in the middle of the night. We even got an electrician in to check the wiring because you could almost guarantee if we were out of the house for more than a few hours we would return home to find every light in the house switched on!

Smells were one of the things we noticed a lot while living there. Very often we would smell the heavy aroma of cigarette smoke and sometimes even see a mist where the smell was coming from. Neither of us smoked and we always checked to see if a window was open, in case the smell was coming from outside. Lavender perfume was also a regular scent to fill the living room, a bit like the Palma Violets sweets.

We didn’t really tell anyone apart from our family what was happening in the house. It had been 3 months since we first moved in and although at the time the activity hadn’t got any worse, I felt we all could benefit from a weekend away.

We owned 2 Border collie pups at the time and I wasn’t keen on putting them into boarding kennels so we found ourselves arranging professional house/pet sitters to come in for the weekend. After showing them around the house so they knew where everything was we got into the car and headed for our weekend trip.

We had a wonderful few days away and our daughter actually slept all night without waking from the nightmares she had been having recently. It should have felt good returning home but it didn’t, it never felt good going home.

We were greeted at the door by our house sitters, who were a middle aged couple and had done professional house sitting for 15 years. They asked us if we had a nice break and told us how good the dogs had been. The house was spotless as I had left it and I was happy with how the had looked after the dogs. I decided I would definitely consider using this company again.

“However, after staying at your home this weekend and experiencing some things we would rather not be invited back to work for you again”

At first I felt offended, the area we lived in admittedly wasn’t the best in the City but it wasn’t that bad.

“Your home has certain… character that is not a nice place to be in. There was an atmosphere and several things happened over the weekend that we would rather not discuss. However as we are sure you know what we mean, may we suggest you contact your local priest.”

I told them that I understood exactly what they meant and that at least I now knew it wasn’t just in our minds.

My husband and I discussed that night what had been said and in a funny way we were glad that someone else had confirmed what we were experiencing and that we weren’t going mad.

Now the question was should we get help from the church?

Or would that end up being something we would regret?