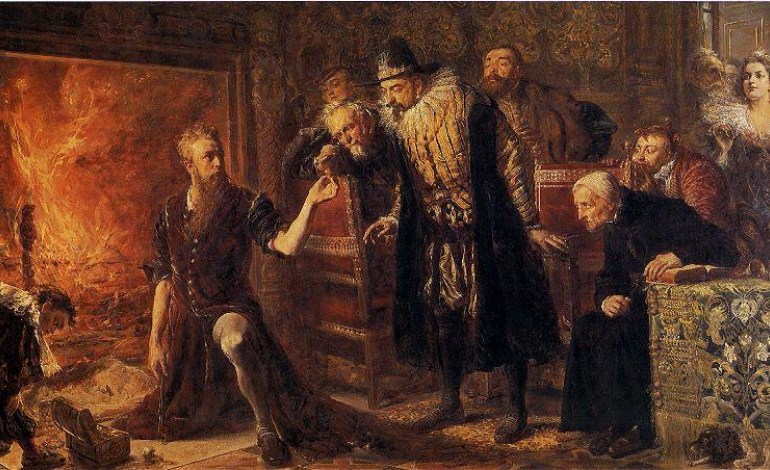 Let’s face it we are involved in a field of research that by its very nature is prone to hoaxing. The very history of the paranormal can attest to this. Just take a look at the old 19th century spirit photography. Back then, people would spend an arm and a leg to pay for a very questionable photograph that purportedly showed wraith-like figures floating about them as they sat in a chair.

A little over a century later not much has changed. Instead of painted photo plates and double exposures, we have phone apps that can insert sinister ghostly figures into pictures and the method that, in my opinion, gets way to much credit, Photoshop. These photographs can be found on hundreds of thousands of websites and are so absurd they border on the hilarious.

So this leaves us with the question, why do people knowingly stage a paranormal event and passes it off as legitimate anomalous phenomena? Believe it or not hoaxing, like lying, has a psychology to it. People lie for various different reasons but they all seem to boil down to three main reasons. And getting into the mind of a hoaxer is just as fascinating as studying legitimate paranormal phenomenon.

Reason 1: Making yourself seem more important than you really are.

In high school we all knew that guy who claimed to be a real ladies man. Every time you were around him he regaled you with tales of his latest conquests of a sexual nature. However, when you cut through all that bravado it turns out Mr. Stud muffin was purer than the driven snow. Like this incredibly laughable person, hoaxers will stage a paranormal event to make them bigger than they really are.

These hoaxers are usually pretty simple to spot. Usually it starts with a lie such as, “Yeah man, last year I must have done 300, maybe 400 investigations.” That may seem pretty impressive if it wasn’t for the fact that doing that many investigations is logistically impossible. Unless you don’t work, sleep or get paid to do such a huge amount of case work it’s a safe bet this hoaxer is lying through their teeth. With this kind of hoaxer fake pictures, video and sound recordings follow just to back up their claims.

Like the spirit photographers of yesteryear charging people for their services, this kind of thing is still pretty prevalent. Allow me to preface what I’m about to say with, I have no doubt psychic ability is very real. I have had the privilege of working with some very talented people over the years. Unfortunately, among the real psychics are fraudulent ones who have no problem charging thousands for their supposed counsel.

These hoaxers are masters of observation and manipulation. They have no problem separating people from their money who either want to talk to their dear old auntie Mildred from the other side. Or others that hire them to rid their home of pesky ghosts. This kind of hoaxing is not only immoral it is predatory.

Reason 3: Getting out of trouble

The first two reasons are a certainty in this field, that much is obvious. But getting out of trouble, how? Imagine a person who rents or takes out a mortgage on a house and sooner or later they figure out, oops, they have bitten off more than they can chew. They can’t pay their rent or mortgage and are in danger of completely screwing their credit rating. So instead of committing financial suicide they concoct a clever ruse to break their agreement by making the wild claim that their home is a pit of spiritual despair populated by spirits of the human, and inhuman, variety. Believe or not this happens more than you could possibly know.

Their hoax becomes pretty elaborate. They claim their walls are pouring blood and diabolical beings from the nether regions are harassing their children as they sleep. Some will even go so far as hiring a paranormal group to investigate their claims. However, if such a case should ever make it to court their claims collapse under the weight of their own bullshit. But believe or not a handful of cases have won. Even famous ones if you catch my drift.

By my own observations, these are the three main reasons hoaxers’ hoax. And allow me to just say this, if you are a paranormal investigator who engages in such activity please find another hobby. You’re not doing the rest of us any favours.