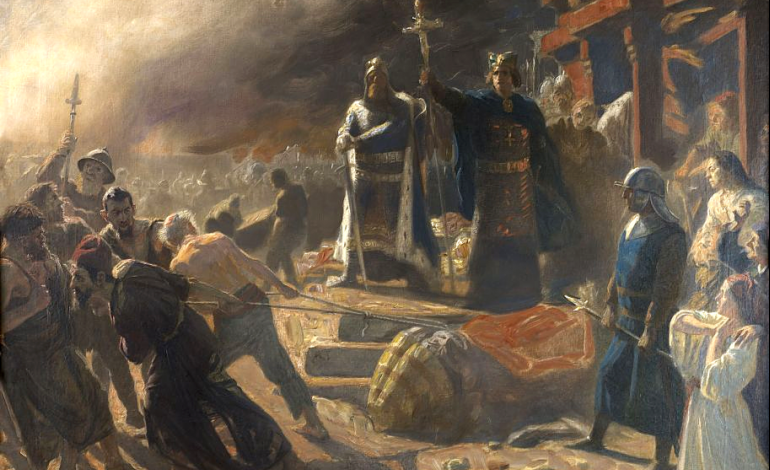 The Spirit world, what do we really know about it? Those of us that work in the metaphysical industry have various concepts of what it is. Many of whom have come into this field from conventional religions and belief systems like myself. There comes a time though when being in this industry, that we go through changes in our belief systems. Examining the way we were taught by the faiths that we were raised with.

It can be very challenging to a person and cause issues with our loved ones. But we all need to be open to change and new information as we go through our lives.

We have a problem trying to identify what God is, what the spirit world is and how it works. We are no closer to these answers now, than we were thousands or even millions of years ago. That is until we turn our eyes to some of the ancient texts. The bulk of humanity will never be privy to the information in its entirety as it is being withheld from us. But there is information in these ancient texts, namely the Nag Hammadi Codex, but oddly not the Dead Sea Scrolls. What I want to talk about here though is the Soul trap.

I have read so much metaphysical information in the past 18 to 20 years that it makes my head spin.

Just when I start to get a handle on the heavy side of it, I start to come across this thing called a soul trap. This has blasted many of my beliefs right out of the water, so to speak. I have asked people that are in the same field of work as me and none of them, all bar one seemed to know what I am talking about.

I feel there needs to be more discussion in the Spiritual and New Age community about this. We all need to be informed and openly discuss this subject. How else are we going to help people that come to us in their hour of need and give them guidance in this area?

I have been reading the works of John Lamb Lash and Wes Penre on this subject of late and highly recommend their works to everyone to read. As I say I am no expert, but I need to know this stuff so that I do not send a soul somewhere that they shouldn’t go to. We all need to know exactly who the good guys are and who are the bad guys and this is a grey area par excellence. It is as I say an area that I do not want to get wrong. I do have to move souls on from time to time and I could not live with myself if I did send some poor soul off in to a trap or who knows what. Only for them to be sent back to this earth with no memory of their past lives and what they have just agreed to in a soul contract. That contact, they may have been tricked into agreeing with by the Lords of Karma or such like. From what I have read on Karma too sometimes we can be tricked into taking on Karma that is not ours.

Thousands of years ago ancient texts were written in the east warning of Archons and evil beings warning humanity to be careful in whom we trust on a spiritual level. These people clearly had open dealings with something not of this world, to take the time to warn humanity of the dangers and particularly to avoid reincarnating. The people that left this information were adamant that there are entities or beings that interfere with human kind and manipulate us. They do not hold loving, honest or peaceful intentions towards us. We have heard of the demiurge in many texts in modern times which were left to us by our ancestors. But carefully piecing together many ancient writings from all over the planet a pattern emerges.

It seems from what I can gather that humanity is little more than an experiment that has been hijacked by the demiurge and forced in to a hellish Ground Hog Day. Most do not know who is right at the top of chain of the control system that we put all of our faith in.

The other thing that is mentioned is the Archons who supposedly control the soul trap a sort of faraday cage.

The texts point to these beings as not having our intentions at heart. More like their have their own personal agenda. We are aware of these beings under the disguise of Ascended master guides, Masters sometimes angelic beings etc. Lords of Karma is yet another of their creations.

One may leave themselves wide open to entity attachments that you won’t even know about until things in your life are so out of control and going downhill fast that you won’t be able to cope. I have seen this happen to people that I care about. It saddens me to see good people being manipulated by very cunning and evil beings. This is why I want to reach out to tell people be very careful. I do not recommend communicating with beings that tell you they are a master guide, ascended master, from the white light, the Galactic Federation or any other nonsense like that. These are parasitical entities from the mostly 4th and 5th dimensions or from lower dimensions.

Evidence in ancient texts also point to beings from other worlds interacting openly here on earth going back many thousands of years and also linking our times to their prophecies of the Gods returning. They are not our “Gods” and never were, they are not here to help us. We must help ourselves and be free of them. Many have been lead to believe that these beings are on our side but new evidence points the other way. We are now facing a new challenge within our life time and how we respond to this will determine if we fall for the same old ruse or waken up and choose a better alternative to reincarnating again for another million years or to move on with the help of our higher-selves and only our higher-selves to guide us.

As a starting point here are the links to Wes and John websites, heavy reading but quite enjoyable too.