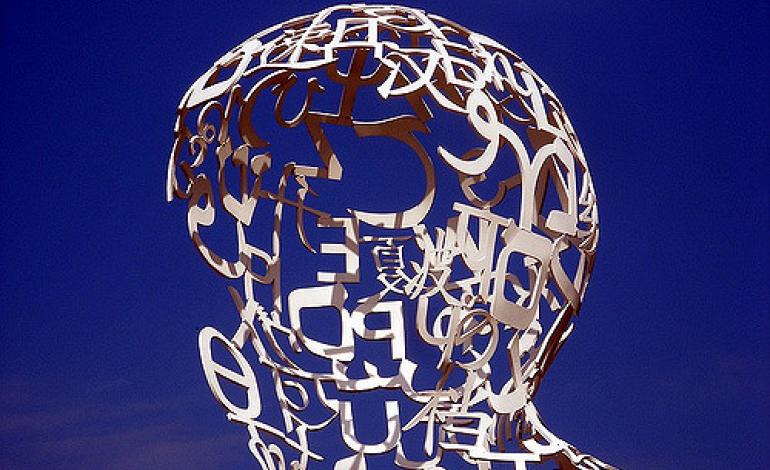 One day I hope to find a “skeptic” that is actually willing to go ghost hunting. By using the term skeptic I am not referring to the people who question or doubt the unexplained simply because they’ve experienced nothing that they would label paranormal, I am talking about the “skeptics” in the media who make a career out of immediately denying the existence of anything not quickly and conveniently explained away through science. The “skeptics” who question nothing while proclaiming their ideas and analysis the final word and deem any paranormal event unworthy of further study.

The unfortunate truth is that it is simple for a person hiding behind skepticism to dismiss any unexplained or paranormal phenomenon, especially when their involvement in the event is limited to merely sitting behind a desk providing opinionated commentary while reviewing prerecorded evidence. Citing causes ranging from a witness’s misinterpretation to intentional deceit, almost every denier who masquerades as a skeptic is able to present explanations that can appear plausible and believable to anyone not directly involved with the events and these “skeptics” do this with both authority and ease while rarely participating in any ongoing or active investigations.

This may be uncomfortable for the career skeptics of the world to accept but it could be time for one of them to actually go out and participate in a paranormal investigation. Is this out of their comfort zone? Probably. Will this require some coaxing and possibly a little goading? Of course, but it might not be as hard as I would expect to get one of them out of their office and into the field or house or abandoned hospital or wherever the reports of paranormal activity are coming from. The more difficult part might be getting a “skeptic” to do this with an open mind, ready to observe and experience what may occur, without continually expressing their disdain of and disbelief in anything paranormal.

It is easy to dismiss any individual event and unexplained noises and unusual light anomalies are often prime targets for “skeptics”. With little thought or analysis, they typically rationalize these away as the results of environmental conditions and reflections when reviewing the event second hand. But how would a skeptic interpret paranormal activity while it is taking place around them? Would the vague explanations they offer for the experiences of others be so easily applied to their own experiences? Would the “skeptics” simply turn a blind eye to the activity, claiming they experienced nothing? Or would they be forced to admit that sometimes their one size fits all explanations don’t always fit the world of the unexplained?

From a distance, it is easy for anyone to analyze and discredit evidence that a paranormal investigator may present to the public. There have been scores of articles and books written entirely on this subject by authors who showed little or no interest in personally investigating the phenomena in question. By investigating I mean the authors looked at the evidence, visited locations and spoke to witnesses, not with a predetermined opinion, but with a willingness to entertain the idea that something unexplained may have occurred. By saying that they showed no interest in personally investigating these events I mean that typically they first formed an opinion, reviewed some of the available evidence and then wrote their piece based entirely on their original opinions, giving little regard to the witnesses, evidence or experiences.

Occasionally one of the well known “skeptics” will conduct an investigation, usually with the intent of labeling paranormal research as nothing more than pseudo-science. They bring their preconceived results and investigate only to prove those expectations. This is neither science nor skepticism but it is something and because so many of these “skeptics” love both labels and the prefix pseudo we should give it a name. How about “pseudo-skepticism”, the act of claiming to have an open mind while denying anything that may call into question what is believed to be already understood? It is more polite than calling people deniers and it sounds scientific because it has pseudo in it.