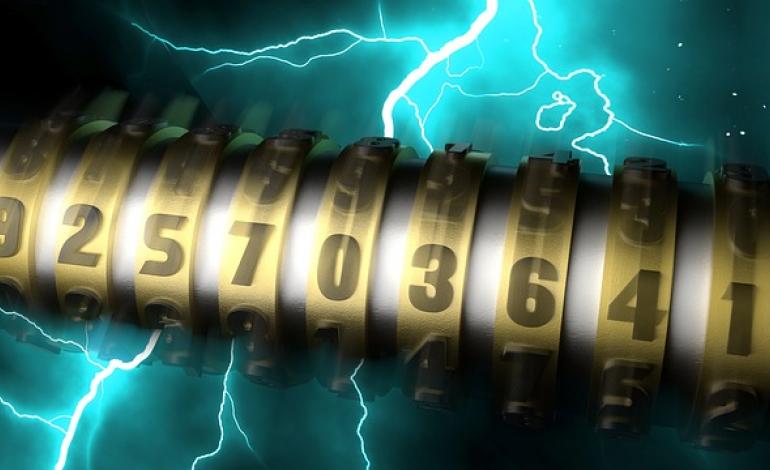 Lately there’s been a lot of talk about “time slips” or in other terms, “time loops” and reading about those strange events helped me remember.

My sister’s first house in Ft. Worth, Texas was a typical 2,000 square foot house with absolutely no history of anything paranormal. It really was quite ordinary and boring except for one thing. At times, a car would pull into the driveway, usually my brother’s blue Subaru but no one would get out and come in. The reason?

The drive circled and in order to pull all the way up into her driveway, one had to pass directly in front of the kitchen table where the family congregated. You simply could not “sneak” into her driveway without your car being seen. Many times family would be seated at that table chatting and the blue Subaru (why that car more than any other is another mystery) and someone would comment, “Ah, there’s Edwin.” I personally witnessed his car pulling up many times. After some seconds either my brother would come in from the back door or he wouldn’t.

At first someone would get up and check to see why he hadn’t come in but after a while we grew accustomed the fact that despite seeing his car pull up, my brother might not have arrived at all. The only possible explanation we could ever some up with was some sort of “time slip,” “time fold” or “time loop” playing back from another point. As I said earlier, there were times when one would note my brother in laws car pulling up but not nearly as often as that blue Subaru.

We have never experienced such a thing at her new home and the blue Subaru is a fond memory.

Years later and perhaps a year after my mother in laws death my husband had a dream about her. It wasn’t the type of “visitation” dream many of us have had from deceased loved ones. This dream was one of the strangest I’d ever heard about.

Trudy was a little German woman of impeccable taste and quite lovely. When I first met her I could not believe she was Tom’s mother due to her youthful looks and manner. Not until her death at age 86 did she show any hint of her true age. She loved to shop and when we cleared the house in the weeks after her death we counted over 80 pair of shoes in boxes! Clothes with labels still attached, unopened small appliances and too many other items to mention lined the closets of her spare rooms. She was the definition of a “shopaholic.”

In Tom’s dream, he and I were in Germany. He knew immediately where we were and remembered how the cobbled streets felt on his feet. Ahead, he spotted a smiling blonde lady in heels and nicely dressed. She had shopping bags in both hands and as she came towards us he told me, “That’s Mutti.” (German for Momma, sort of)

He said we watched her pass but she didn’t recognize us. He mentioned that her clothes were fashionable but not exactly modern; more in line of what she would have worn 40 years ago. As he watched her walk away he was filled with grief and told me he had to hug her one more time. In the dream, he ran after her and touched her arm. She turned and smiled at him and he told her she “reminded him of his mother” and could he give her a hug. She seemed delighted and said, “Certainly.” He hugged her, knowing she did not recognize him. Then she smiled and continued on with her shopping. He woke up and when he told me we came to the conclusion that of course, she wouldn’t recognize her grown son. If she (and we) were in that time period, Tom would have been about ten years old. Why would a mother see her son in the face of a man over 50 years of age?

So, are those of us who’ve experienced these things nuts or is it just imagination? I’ve read of those who have experienced time slips fully awake and in broad daylight. Think of the possibilities! Perhaps ghosts, at least in some instances, are simply those who’ve slipped through every so often. Maybe we slip through to their time which in essence, makes us the ghosts.

So the next time you wait for someone to get out of the car you’ve just seen pull up or when you know you just saw your late loved one walk past ponder for a moment. You may have been part of a rip in the very fabric of time itself.