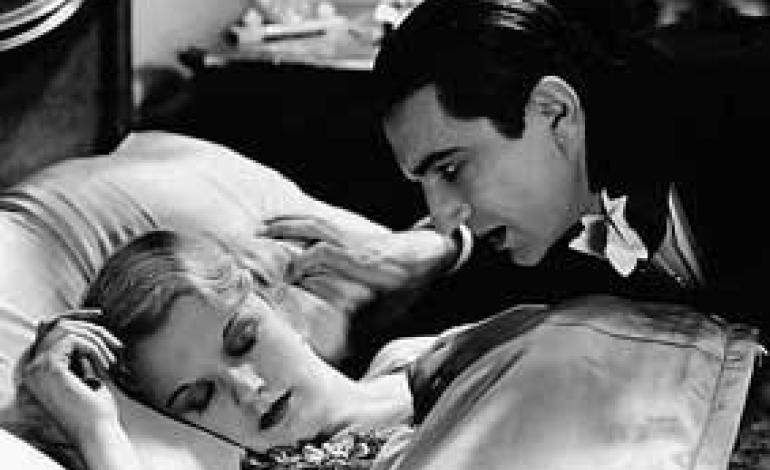 Most biblical scholars and anthropologists agree that our western Judeo-Christian idea of demons had their birthplace in the ancient and highly advanced cultures of Babylon, Sumerian and Persia. These cultures had an amazingly complex hierarchy of gods, goddesses and demons. And it is from this ancient middle eastern demons are where the belief in blood sucking freaks arose from, the dreaded Lilitu and vampiric leader, Lilith.

In many ancient texts, the Lilitu and Lilith were said to live in the deepest parts of desert alongside another blood thirsty band of demons called the Lamashtu. Ancient bas reliefs depict Lilith as being half human and half monstrous being. She was also depicted as being covered with the blood of infants, her choice of food. Parents who were desperate to protect their new born from this terrible monster would have amulets over their infant’s crib to protect them as they slept. This practice was more than likely the origin of the vampire fearing a crucifix.

When the Jews lived in captivity in ancient Babylon, they borrowed much of the demon lore of the region and gave Lilith a much different origin story. Lilith was created to be Adam’s first wife. When Lilith refused to take a submissive sexual pose, Yahweh, kicked her out of the garden into the desert where she became Queen of the Damned.

As I mentioned Lilith and the Lilitu were not the only blood thirsty demons the ancient Babylonians, Sumerians and Persians had to fear. In the ancient Labartu texts, Lamashtu, is another female vampiric that preyed on the blood and flesh of infants and their mothers. In the Labartu, she is described as being a bringer of evil and destruction. She brings harm to all. A flesh eating blood sucking monster she is.

And finally the third most dangerous and blood sucking creature of the night was the Gallu or more commonly called the Utukku. The Gallu/Utukku would enter a home and tear it apart. The Gallu would throw plates, cups and furniture about as it fed upon the life force of the humans. This raging demon may very well be the origin of the poltergeist.