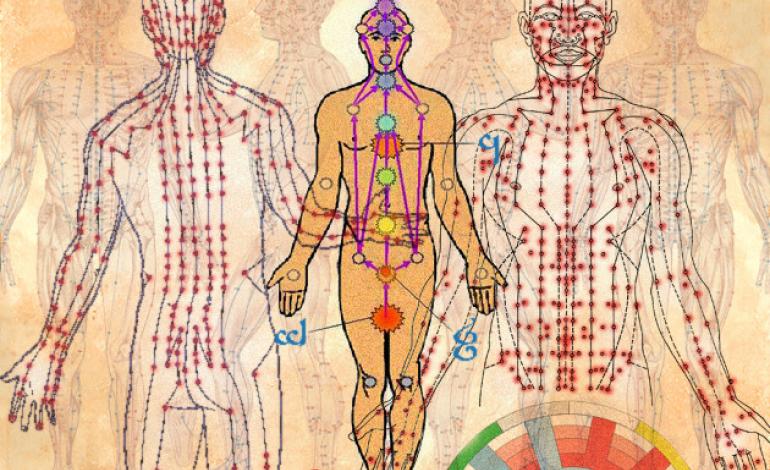 New Age is only new to the present day society. Much of the belief systems that encompass the “new age” were forbidden to be practiced and were shrouded in secrecy, Kundalini being one of them. This is why many people K active and otherwise have a problem with someone exposing and actively seeking the initial stages of enlightenment that Kundalini brings because it still isn’t “kosher” amongst those who wish to perpetrate the exalted secrecy that has surrounded the Kundalini for so many, many centuries.

The dark ages from about the sixth to the twelfth centuries saw an expansion of sacred knowledge. In Europe the Catholic Heresies that culminated in the destruction of the Cathars and the later formation of the inquisition stifled much spiritual and personal improvement beliefs and techniques under the guise of it being linked to a Satanic form of worship.

So many ways and means of enlightenment were shunned and forgotten and left to stagnate or completely disappear due to the fears invoked by the people who wished to control the masses by funnelling all the belief systems into fewer and fewer areas of expression. Over time in the European theatre there was mainly a Christian belief system that one could use to collect many young people in the act of going to war hither and yon.

This clamp down on the spiritual systems of self improvement lasted through the Elizabethan era into the Victorian and the Edwardian eras as they affect the United States. Yet in other parts of the globe people were still free to practice and move into areas of enlightenment that the west was now abandoning.

Not to say that ALL methods were trampled and disappeared. The Alchemists and the Masons and the Templars and some other groups did much to preserve many of the Ancient Egyptian School teachings and some other eastern teachings from destruction yet held them in secret lest a current ruler decide to obliterate the system as an excuse to hold onto power. Roselyn house in Scotland is a good example of this.

It wasn’t until the early part of the twentieth century with Madam Blavatsky, Aleister Crowley, Jack Parsons, Mathers, Edgar Cayce and many others including the Golden Dawn Society and the Priory of Sion that many of these beliefs and techniques made their way back into the mass consciousness of society.

And even with that it took more efforts by Shirley McClain and some of the more contemporary (meaning in the last thirty years) practitioners of channelling and OOB explorers and authors like Ruth Montgomery, Robert Monroe and William Buhlman, and many others before this took hold of those seeking a more expansive, expressive and a less rigid structure of belief than a “typical” Christian church could provide.

I am not saying you can’t get there through Christianity, the many “Saints” prove that you can. They gave it different names and reasons for the process to be given and received and applied it to Christian themes. I am saying that Christianity doesn’t work for “everyone” and this is evidenced by the many belief systems that are present in the world today.

The “New Age” is a release from secrecy and control of sacred information that can propel a person into states of consciousness, that for centuries were forbidden to know about let alone practice. This is where the “new” part of it comes into play. It is Old knowledge made new by its absence for so long - until now. - my take - chrism