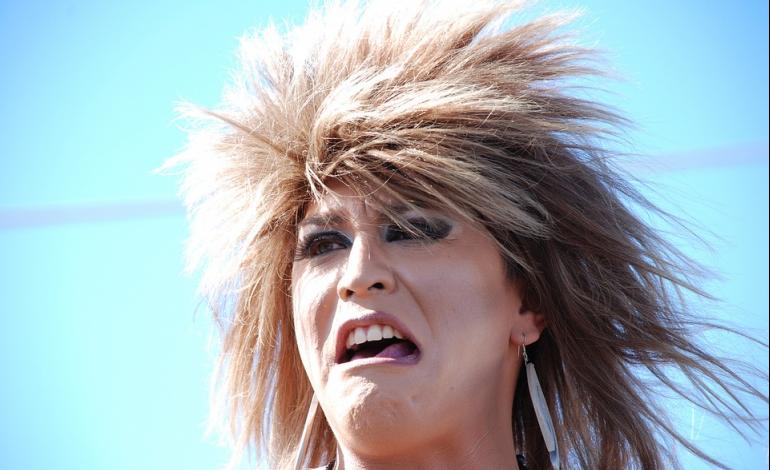 For those of us who investigate claims of paranormal activity we are all too familiar with the phrase, ” You might think I’m crazy, but…” It’s usually the very first thing a prospective client says when they contact you inquiring about your services. I have heard this dozens of times and oddly enough I never seem to get used to it.

Mental illness appears to be an ever present and growing problem in the western world. An overwhelming amount of Americans are diagnosed daily with one form of mental illness or another. Most diagnosis is for something as simple as Seasonal Affect Disorder, a disorder which affects a person’s mood during the long cold winter months. It is believed that shorter days and a lack of outside activity causes people to become mood and depressed. However, it would appear that more people are being diagnosed with more serious mental illnesses such as Bi-polar Disorder and Schizophrenia. But how does this relate to alleged paranormal activity? And, how can you help your client that they are not losing their mind?

Believe it or not there are there are mentally illnesses, specifically mood disorders that could make a person believe they are experiencing paranormal activity. Please keep in mind I am not suggesting that everyone who has experienced anomalous phenomena is having some kind of break with objective reality. Rather this is just speculation in an attempt to explain some reports of paranormal phenomena. And why it’s important for the paranormal researcher/investigator to be familiar with these illnesses and their symptoms. Because there have been a couple cases where a lack of understanding had deadly consequences.

When my uncle returned from Viet Nam, he came back a very changed man. My uncle, a normally gentle man, drank to excess, experienced tremors and would fly into violent fits of rage when he heard loud bangs. As a child I didn’t quite understand what my uncle was going through. However, I learned much later in life, that due to his service to our country he developed a very serious psychological condition.

Post-Traumatic Stress disorder, PTSD, is a mood disorder that a person develops after experiencing a traumatic event. Sexual and physical abuse, a terrible accident or, in my uncle’s case war, can trigger the disorder. Those who experience PTSD are in their own private hell so to speak. But, how does this relate to paranormal activity? The answer lay in the symptoms.

PTSD sufferers often report disturbing, reoccurring flashbacks and hallucinations that can seriously cripple their lives. Those who experience PTSD report that it is as if they are right back in the Traumatic situation. For women who have been raped she may hallucinate a feeling that her attacker is near. In my uncle’s case he found himself back in the jungle locked in mortal combat with a former enemy. Fortunately for the PTSD sufferer their illness can be treated with medication and therapy.

At first I was reluctant to include this as it is not necessarily a mental illness. However, after dealing with a client who clearly had a fantasy prone personality, I felt it was appropriate to add it.

People who have a fantasy prone personality sometimes find it difficult differentiating between what is fact and what is fantasy. The person with an FPR can go about their daily lives being a contributing member of society. But, they report the fantasy can quickly take over making it difficult to cope with reality.

As I briefly mentioned I do believe I dealt with a person who had a mild case of FPR when I conducted an investigation in their home. Despite the fact we found absolutely nothing that would make her house haunted, she persisted in the belief that her house had disembodied entities and whatever I had to say she knew better.

Most of what we know about Schizophrenia comes to us from a very bad source, mass media. Television, movies and books have painted the schizophrenic as being an axe wielding maniac on a killing spree. What they fail to show is the inner struggle that a person afflicted with this disease goes through. It is an uphill battle with the voices they hear and the bizarre hallucinations that goes along with this illness.

Schizophrenic sufferers experience disorganized speech that could give the impression they are speaking some kind of unknown language. And the hallucinations and paranoia might make the sufferer violently lash out. To them the hallucinations are all too real to the untreated sufferer and the paranoia might cause then to isolate. Have you guessed the paranormal connection yet? Spirit or demonic possession.

In the New Testament, the man known as the Gadarene demoniac is a perfect example of a schizophrenic sufferer being confused with so-called demonic possession. He had delusions and powerful hallucinations that drove him away from society causing him to isolate himself by living in a graveyard. He lived in squalor and didn’t care about his personal hygiene and appearance. Those who knew him believed him to be infested by evil spirits. If this man lived today he would be diagnosed as suffering from Schizophrenia and institutionalized and not subjected to an exorcism.

Anneliese died from malnutrition and dehydration as a result of being subjected to several exorcisms. Anneliese was already diagnosed with mental illnesses but stopped taking them after being convinced by a Catholic priest she was possessed by the devil.

As time went on Anneliese’s behaviour became increasingly bizarre and she became reclusive, spoke in tongues and cursed sacred icons of her Catholic faith. To those around her witnessing her bizarre behaviour became convinced she was possessed. A tragic misunderstanding that led to her death.

For those reading this I feel compelled to say that if you are not a trained medical professional you shouldn’t diagnose any one. Our job is to hear their story and investigate appropriately. However, if you do think you are dealing with a legitimately mentally ill person please consult with a doctor.