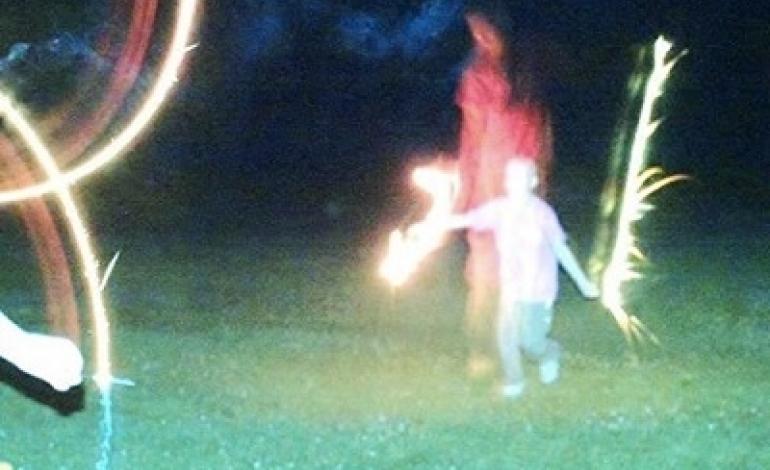 Angels have been part of our history since time began. They are often associated with Biblical times. Seeming as Christmas is right around the corner I thought it only appropriate to start with this extract from an infamous story…

“As described in verses 8–20 of the second chapter of the Gospel of Luke, shepherds were tending their flocks out in the countryside near Bethlehem when they were terrified by the appearance of an Angel, The Angel explains that he has a message of good news for all people, namely that “Today in the town of David a Saviour has been born to you; he is the Messiah, the Lord. This will be a sign to you: You will find a baby wrapped in cloths and lying in a manger.”

After this, a great many more angels appear, praising God with the words “Glory to God in the highest heaven, and on earth peace to those on whom his favour rests. “Deciding to do as the angel had said, the shepherds travel to Bethlehem, and find Mary and Joseph and the infant Jesus lying in the manger. “

I found it incredible how many eyewitness accounts there actually are of Angels coming to the aid of people in need, it’s beautiful! With so many accounts of these beings, how could anyone doubt their existence?

I recall I watched a documentary a couple of months ago, and a Suicide Bomber entered a School in the USA, he was standing opposite them and the Staff in the room, and the Bomb went off!.....

None was harmed in the explosion apart from the Bomber himself, when the Paramedics arrived; they questioned the children about how they managed to not be harmed. Numerous Children told them that “The tall friendly people told us to back into the wall and not to be scared because we were protected.”

Later on in the evening one child described what the person that told them to do so looked like. He described exactly how his grandfather looked like, even though he had never met his Grandfather because he had died before he had been born.

“On Friday 20 October 2006, local resident Catherine Austin and her sons visited the South Carolina State Fair in Columbia, USA, and took digital photographs of the night-time view from the top of the Ferris wheel. At the time they noticed nothing unusual, but once home they found on one of the photographs a bright winged figure hovering in the dark night sky.

“It looks just like an angel,” Catherine Austin told a local television news channel. “It even has a ray of light that comes from the bottom toward the body of the angel and it’s cantered right in the middle of the picture - and I believe in angels. It’s just an angel.” Although some are sceptical, most that see the image immediately identify it as an angel, she says.

Her son Frederick agrees. “It’s got a head, wings, legs, and if that doesn’t look like an angel, I don’t know what does,” he said.”

“Two months before he died of a brain tumour, 10-year-old Ryan Reynolds of Cincinnati, Ohio, attended a picnic with family and friends, and during a

Hayride told his mother he could see angels. This was not unusual, because he often spoke of angels. But when photos from the picnic were developed, white transparent images were visible among the people in attendance. “We had first thought that it

“A seven-year-girl reported being dismissed by her parents when she told them she saw an angel at her bedside every night, which she felt comforted by.”

“Erin Potter had battled with cancer since first diagnosed with Leukaemia in 2007. After her cancer returned for a third time, she was preparing for a second bone marrow transplant. On a normal day, Erin was playing out in the backyard one day with her sparklers when her mom took a photo. Nothing seemed out of ordinary, but when she looked at the photo she was shocked to see an angelic figure watching over the child. “

”“A spiritual renewal swept through Navajo country after deities reportedly appeared in May to two respected tribal women,” according to a Dallas Morning News article. Thousands of Navajos have visited Rocky Ridge, Arizona, in recent months to pray and leave offerings at the site where Sarah Begay and her 96-year-old mother, Irene Yazzie, had the experience.

The article continues: “According to tribal members who visited the site, the Navajo women were inside their home when a thunderous noise came from nowhere and drew them to the door to investigate. What they saw standing before them, they said, were two ancient male Navajo spirits.”

Angels Feathers are another common thing that happens when they are trying to get your attention. I have had many experiences of this happening. After a funeral of a loved one I was in the hallway of my house, no windows or doors open at all. A white feather had suddenly appeared in front of me for no logical reason.

We even have a book which has the Angel Feathers in It! These feathers are a lot bigger and softer than bird ones. Coming across an Angel feather usually means that your loved one is around you or your Angel is around looking out for you.

Have you had any experiences?