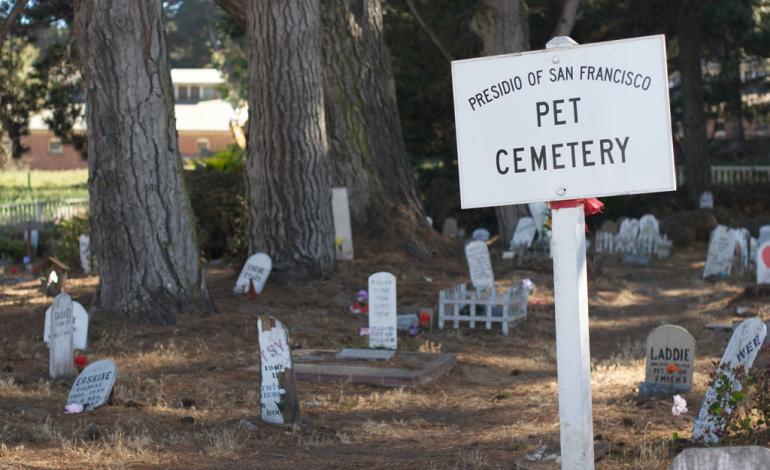 “Paradise is open to all of God’s creatures” ~ Pope Francis

Pope Francis makes a natural and realistic statement in that quote above in which our animals are on the same level as human beings. Communication is communication whether it be a bark of a dog, the tilt of a cats head or the gaze and deep soulful eyes of a horse. Either which way, speech and mannerisms should not dictate who or what qualifies as a spirit coming back to enchant us or to be there with us from the other side.

Animals are no different then people. They simply communicate in a “thought-form” orientation. Animals have not developed speech, yet they do communicate with us, through telepathic transmission of thought forms and desires. If we are aware of theses forms we ourselves are able to communicate back with our pets. We sense their being, their essence and personalities. We talk to them as we would a child or an adult going about our day. They do understand and they do react upon our actions and reactions.

They love unconditionally and feel pain like we do. We need to look at our animals differently and not just as a ‘pet’ that has passed and their gone forever. If we can apply the same spiritual belief system and critical thinking as we do when human beings pass and come back to communicate, then we place them on the same level as us in life, death and the after life.

There is a longstanding theological discussion about pets and the afterlife returning. We could answer this question very simply by stating that animals are spirits, as we are spirits. They are born, they live, die, and come back. In Spirit, they experience very much the same type of growth that we humans do.

In the Bible, when it says that God gave us “dominion” over the earth, it means that our task is to take care of the earth and her inhabitants. Part of that responsibility is to help members of the “lower” kingdoms move along in their spiritual progression. This inspires members of the Animal Kingdom to be more “human-like” in their interactions.

With our Ancient Wisdom teachings we are shown via consciousness that there are great spiritual turning points. Human and animal all transition stepping up into our spirituality.

There is such thing called Animal Spirit Spotting in which many have witnessed seeing their beloved pet come back from the grave only to follow them around or appear in a moment. Other stories talk about a pet in the after life coming back to save their previous owners lives.

Animals are loyal to a fault and so to theorize they might be back to ensure our safety or simply to just check in with us is not so far fetched. Much in the ways of a human spirit or guide would do for us.

Today, there are nearly 600 functioning pet cemeteries in the United States. Beginning in the 19th century as a largely urban phenomenon, pet cemeteries have become and continue to be a viable and significant option for the practical disposal of the bodies of our companion animals.