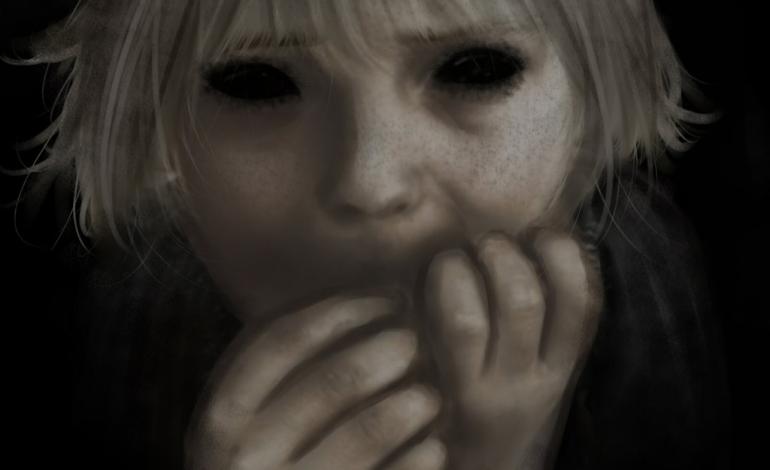 We were asked recently to address the topic of a paranormal phenomenon known as Black Eyed Kids on a radio interview this last month. To prepare for this, we both sat down together in the Northwood’s Paranormal Resource Centre’s Library & did some research & brainstorming. We then made a list of character traits which are found in a large percentage of reports having to do with Black Eyed Kids.

We thought we would incorporate this list compiled of research from books, articles, reports, & interviews into an article format so others can use the list as a quick reference source.

But first we’ll give a simple definition or explanation for those who don’t know what the Black Eyed Kids phenomenon is all about. Simply put, it’s a phenomenon where kids with completely black eyes approach strangers & ask to be let it their house or car, for a ride home or to make a phone call, or the like.

Usually when this happens, the experiencer becomes alarmed, especially when they notice the black eyes. Subsequently, they either drive off or slam the door because their instincts are screaming to do so.

People have speculated as to what BEK’s are. Some say they are of some demonic nature. Others say they are alien hybrids. Whether they are inter-dimensional or extra-terrestrial, they seem to be something else besides regular children or young adults.

• Hardly ever is there only 1 kid. Most often 2 (or more) kids are present.

• We found no reports of acne on their faces. Their skin is usually pale & smooth

• Direct eye contact is avoided at first by looking away or down.

• They prefer to knock (on a car window or house door) opposed to using the doorbell. No use or talk of technology.

• They start by asking for entrance into your home or car. They don’t enter unless they are specifically invited in. There is always an invitation factor in these cases.

• The requests seem unsettling for some reason.

• They seem to have a higher intelligence than kids their age would have.

• Sometimes they repeat key phrases over & over.

• Unresponsive to certain questions & gets somewhat angry when confronted.

• Some reports of organic stink or pungent stench.

• People have reported sickness after confronting them, or even during the encounter.

With these reports we also find almost no accounts as to what may happen to anyone who has let these children in. The thought is that if one lets those kids in, something bad will befall the experiencer. We did find a couple of claims where the author professed that they had let the children in, only to find that sickness & calamity ensued.

It’s suggested that Black Eyed Kid reports in the distant past would have been most likely referred to as an experience with the demonic, because the term Black Eyed Kids wasn’t specifically used to describe this phenomenon until 1996, when Journalist Brian Bethel wrote an article about his experience with the children. Since that article was released, other reports poured in of people who had similar experiences & the term BEK was born.

Because of the need of an invitation, presence of unusual smells, & the black eyes, many feel these are demonic traits. Others suggest that there are similarities with Men in Black as well, & have even been allegedly spotted with them in specific cases.

In closing, the one element that is always present in BEK reports is an uncertainty & slight to strong fear factor which comes into play with these cases. A child’s presence shouldn’t scare or alarm an adult, yet every one of these reports do. And the reports continue.

For more information about Black Eyed Kids, one can find books, reports, articles, & lectures on the subject just by using your favourite search engine or going to your local library.